If you’re a type of person who regularly makes trips to Baguio or to any of the northwestern provinces, as well as the provinces of Central Luzon, then be glad to know that the final section of Tarlac-Pangasinan-La Union Expressway (TPLEX) is now open.

Stretching 88.85 kilometers, TPLEX greatly reduces the travel time from Manila to Baguio City and other destinations in northern Luzon by as much as an hour. Even a trip to La Union from Metro Manila will now only take 3.5 hours, according to the Department of Public Works and Highways (DPWH) Secretary Mark Villar. 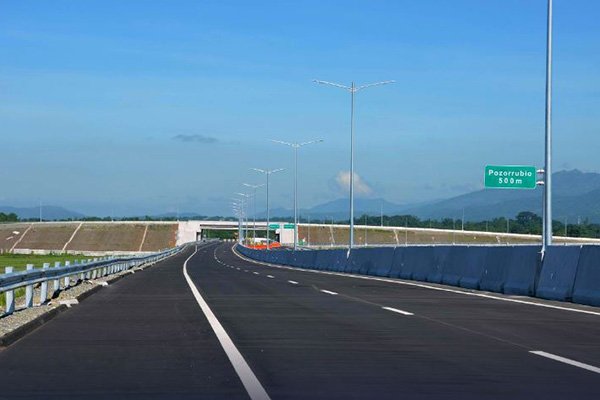 Nothing beats the feeling of driving on brand new roads

>>> Related: NLEX-Harbor Link is now open: Travel from QC to Manila in 20 minutes

Upon the said highway’s completion, Sec. Villar was also present to inspect the final 11.45 kilometer stretch of TPLEX that spans Pozorrubio, Pangasinan province, Rosario, and La Union. This section was constructed by the Private Infra Development Corp., a subsidiary of San Miguel Holdings Corporation.

With the TPLEX completed, it would now be integrated into other major toll roads like the Subic-Clark-Tarlac Expressway (SCTEX), and the North Luzon Expressway (NLEX). Together with the said toll roads, it forms Expressway 1 of the Philippine expressway network and it will be able to serve a total of 20,000 travelers per day.

The TPLEX has nine exits, which include La Paz, Victoria, Gerona, Paniqui, and Moncada in Tarlac. It also has exits in Rosales, Urdaneta City, and Pozorrubio in Pangasinan, as well as Rosario in La Union. 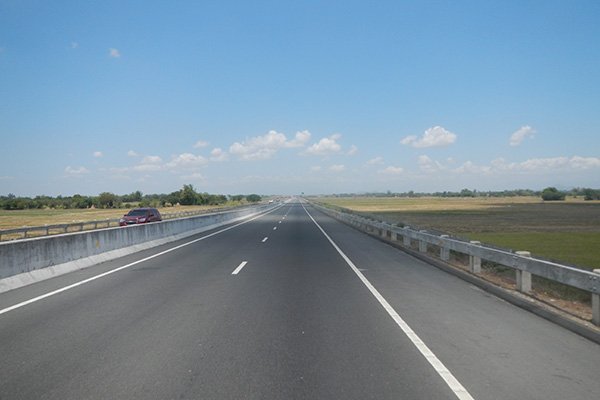 With the TPLEX, Central Luzon and Northern Luzon is now more accessible

>>> Related: Final section of TPLEX set to open this June

Villar added that there are plans to further extend the TPLEX by 59 kilometers, which will reach San Juan, La Union. The proposed project will cost Php 23 billion pesos, but there’s no word yet as to when the construction of this extension will start.