The Toyota Prius 2018 facelift will get refreshment in both design and engine.

According to a set of images published on Best Car magazine, there is likely to be a Toyota Prius 2018 facelift. Considering that the fourth-gen Prius hybrid version has been on the market since 2015, it is just in time for a mid-life refreshment now.

Speaking of the exterior design, the revised Prius seen on the Japanese magazine seems to feature a fresh front fascia with no longer extend downwards and new, glossier headlights. Besides, the bumper’s corners now get vertical LEDs, leading to a reshaped bumper. The lower intake is also redesigned to match the circular fog lights. 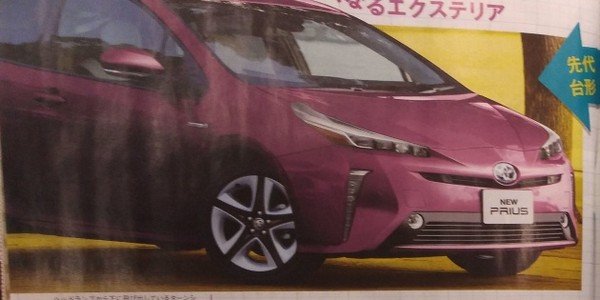 The Prius will feature a fresh front fascia with no longer extend downwards and new, glossier headlights

When it comes to the rear, the Toyota Prius 2018 facelift gets all-new L-shaped tail lamps and an all-new bumper which seems to be less prominent than the current model. 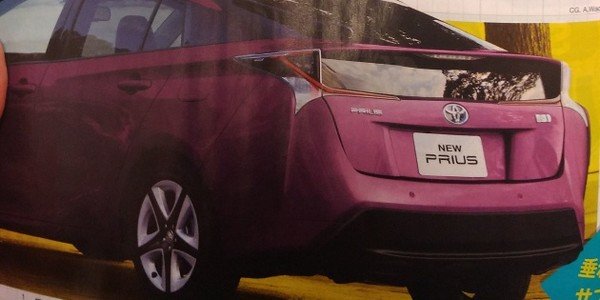 Under the hood, the Toyota Prius 2018 facelift’s engine is also believed to be updated but still, there hasn’t been any official revelation. The outgoing model is powered by a 1.8L VVT-i Atkinson-cycle four-pot petrol engine which is capable of cranking out 97 hp and 142 Nm of torque, combined to an electric motor with 71 hp and 163 Nm of torque.

Also, no word on price, but let’s check out the newest price of the Toyota Prius 2018 in the Philippines for your further reference:

>>> Click here to catch up with latest car news worldwide