Jan 28, 2020 | Same topic: Highlights of the week
The carmaker is on track to delivering its commitments by 2022. Get yourself caught up with the latest news from TMP.

Toyota Motor Philippines (TMP) is on its way to meeting its required number of vehicles by 2022 thanks to its Vios sedan.

This was one of the highlights announced by TMP Chairman Alfred Ty for the year 2019, delivering the remarks at the company's annual Media Thanksgiving Event. 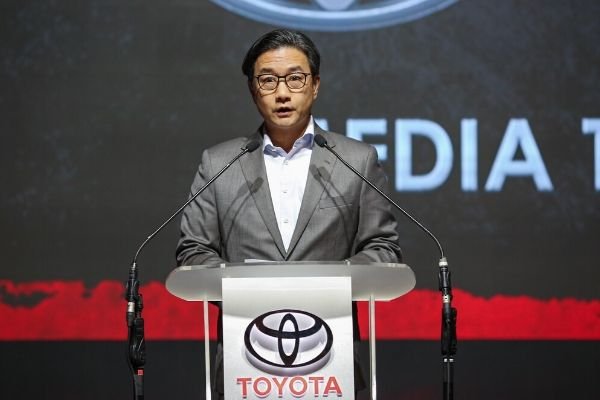 The numbers form part of TMP's formidable sales report for 2019, which amounts to 162,011 units sold overall or a 39.5% market share, a significant part of which comes from vehicles assembled in the Philippines. "54,028 units were produced locally in the Sta. Rosa manufacturing plant, furthering our commitment to the development of the local automotive industry", he added, echoing remarks made by former TMP President Satoru Suzuki last year.

Along with an uptick in sales, Ty also emphasized TMP's role as a partner in nation-building.

"As of the end of 2019, TMP has contributed a total of 48.3 billion pesos in duties and taxes and collectively registered 384.3 billion pesos from the start of 31 years ago," he said, adding that the company managed to retain its employees and network of 71 dealers, despite the economic downturn. He projects modest growth for the automotive market in the first half of the year which they expect to pick up by the second half.

"While experts anticipate an economic rebound in 2020, this optimism is also influenced by a bit of caution, as global conditions could affect consumer spending behavior", he explains.

>>> Find the best Toyota cars for sale in the Philippines right here!

Meanwhile, TMP President-designate Atsuhiro Okamoto also delivered his remarks during the occasion, reporting that TMP and its media partners have pledged a total of PhP 2 million towards relief efforts for victims of the recent Taal volcano eruption. The amount was from the resulting savings when TMP decided to downscale its usually festive annual event to a simple dinner gathering. 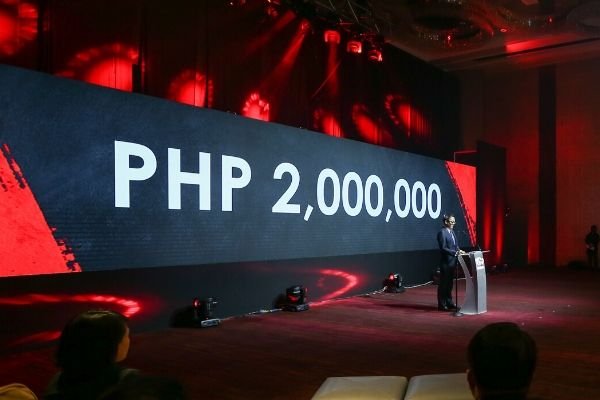 "With your understanding and support, Toyota Motor Philippines has donated a total of two million pesos which will go to evacuution centers in Batangas and Sta. Rosa. to provide funds for supplies to support thousands of families displaced by the Taal eruption", he said. "I thank you, our friends from media, for joining us in this sacrifice." "Anton will help our Start Your Impossible sports event Toyota Football For Tomorrow. Through this activity, we hope to encourage indigent kids to do sports, and have a shot at joining the national team," he said.

Under the program, TMP and 7x7 will hold regional football clinics in Metro Manila, Luzon, Visayas and Mindanao. The teams formed from these clinics will compete in a national tournament, with the goal of fielding a TMP national football team that will represent the country in international Toyota tournaments. TMP aims to open its motorsports program to more participants

Okamoto further bares that motorsports will still be a significant part of TMP's agenda for 2020. "By the second quarter, we anticipate the start of this year’s Vios Racing Festival.Now on its seventh year, Toyota’s motorsports program aims to have a more inclusive and grassroots participation through our regional autocross challenge and e-sports", he assures.