It is now available via TMP’s official pages.

Due to the pandemic, there are quarantine restrictions imposed which have limited us from doing sports and outdoor activities. Of course, this is being done to prevent the further spreading of the COVID-19 in the country.

With that in mind, Toyota Motor Asia Pacific announced the ‘Toyota Football for Tomorrow’ (TFFT). This project creates opportunities for the youth to develop their football potential and to help them reach for their dreams. 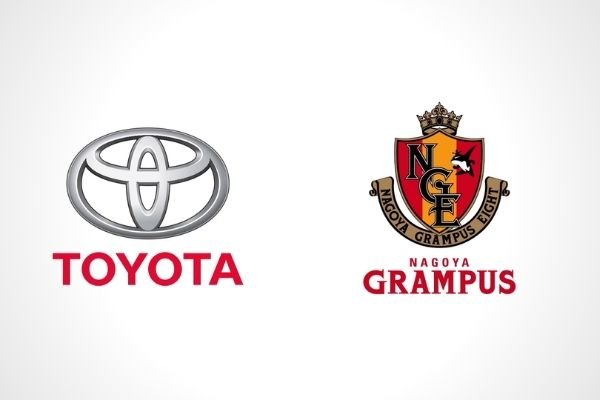 Toyota Motor Philippines (TMP) will be leading the TFFT project in the country to help young Filipinos hone their football skills. Toyota said that the project is inspired by its vision to provide the freedom of mobility to all.

The TFFT program, which debuted way back in 2013, includes drills and tactics such as ball control (dribbling, passing, turning) and goalkeeping skills as part of its football clinic curriculum. The project will be made into five-part online training video series aimed for the under 12 category. Japanese national football players Seigo Narazaki and Motohiro Yamaguchi partnered with Toyota Motor Asia Pacific for the football clinic. Seigo Narazaki represented Japan from 1998 to 2010 and has won the MVP award in 2010 by the Japan Professional Football League – the first goalkeeper to do so in history.

On the other hand, Midfielder Motohiro Yamaguchi, who is currently the executive officer of Nagoya Grampus FC Academy, helped Japan qualify for the first time in history for the World Cup way back in 1998. “Together with Toyota, Nagoya Grampus has conducted football clinics in this region, and we are thrilled to share our coaching experience and skills such as dribbling, passing, and others in this online video series,” said Motohiro Yamaguchi, executive officer (Football Supervisor), Nagoya Grampus FC Academy.

“We are excited to roll out TFFT in the Philippines. TMP has originally planned to run football clinics across the country this year, but with safety and health as our top priorities, we opted to reschedule until such as a time we can safely conduct physical sports again,” said Elijah Marcial, vice president, marketing services department of TMP.

The TFFT video series is now available in the country that can be seen through TMP’s official Facebook page and Youtube channel.