As we head forward into the new decade, Toyota Motor Philippines (TMP) likewise enters a new era with its new president Mr. Atsuhiro Okamoto, who formally takes over the reins of TMP from Satoru Suzuki in a turnover ceremony held at the Grand Hyatt Manila. 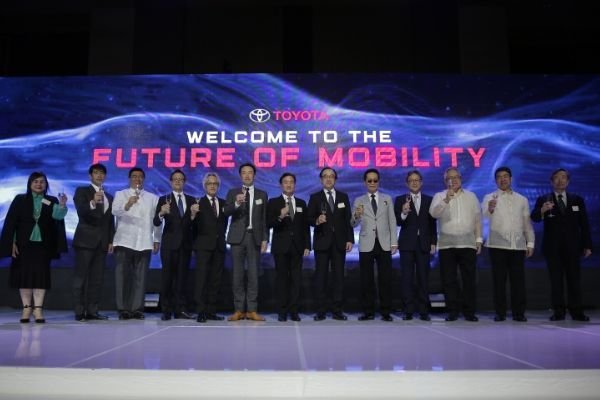 >>> Click here to find your best Toyota cars in the Philippines

Satoru Suzuki leaves TMP as one of the most successful presidents in the company's 30-year history.

Under his leadership, the company achieved an astounding 39.5% market share, expanded their dealership network with 23 new dealers nationwide, and won the Triple Crown for 18 consecutive years, symbolizes the company's dominance in passenger car sales, commercial vehicle sales, and overall sales.

>>> Search for your nearest Toyota dealerships

The outgoing TMP president also provided a glimpse of Toyota’s future, transforming from a car manufacturing company into one that specializes in mobility solutions.

He thanked all those who have collaborated with him including fellow officers, dealers, supply partners, and Toyota customers, even as he expressed optimism about TMP's prospects in the coming year under the new president.

"The Philippines is at an opportune time as a fast-growing economy, not just in Asia but globally. I am assured that TMP is capable and ready to seize new opportunities with its new President at the helm. I am confident that he will lead TMP in achieving more challenging feats, especially in steering TMP into becoming a Mobility Company, which will provide solutions for a better quality of life for everyone." Meanwhile, TMP chairman Alfred V. Ty summarized TMP's milestones over the years. The company has sold a total of 1.7 million vehicles since they began operations in 1989, with an annual average of 30,000 units in the first 20 years.

The number has risen significantly after that, with 2019 TMP sales figures reaching 162,011 units sold.

"For over 30 years, we have made cumulative investments of P64 billion. Most recently, we committed P5.42 billion under the Comprehensive Automotive Resurgence Strategy (CARS) Program of the government, to assure our competitiveness as an automotive production hub in the region", Ty said.

He adds that TMP has so far remitted a total of P384 billion in taxes, apart from exporting almost $1 billion of Philippine-made auto parts, or 30% of total such exports by the country.

With TMP currently employing more than 55,000 personnel across its manufacturing, retail, and supply chains, Ty thanked the government for giving TMP the opportunity to have an expanded role in nation-building.

Although this is his first stint in the Philippines, Okamoto is no rookie, having worked with both Toyota and Lexus for the last 28 years.

With his previous assignment as Toyota Motor Asia Pacific executive vice president, Okamoto brings with him a deeper understanding of the Philippine automotive market and the ASEAN market as a whole. 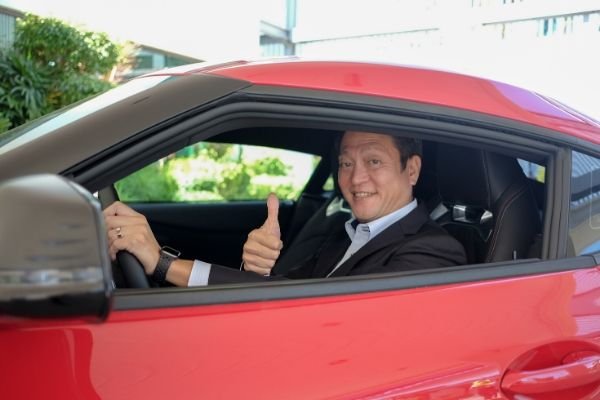 Okamoto acknowledged that he has some pretty big shoes to fill.

"Through Mr. Suzuki’s commendable dedication and initiatives, TMP has maintained its market leadership. This is evident in the overall performance of the company, from improving its processes in various aspects, achieving sales and service targets, and responding to President Akio Toyoda’s call for revolutionary change...TMP remains to be the No.1 automotive company in the country, and I am honored to be following your leadership."

He expressed his desire for all TMP team members, including dealers and suppliers, to live by the importance of dedication to work as well as striving to contribute to society. "We would like to continuously provide ever-better cars, ever-better mobility services, and solutions to enhance the quality of life of Filipinos," he said.

For the latest news in the Philippine automotive industry, keep reading Philkotse.com!