List: Gazoo-fied Toyota models you can buy in the Philippines

Get to know more about the sportier versions of Toyota cars.

Japanese automaker Toyota has been raising the excitement factor of its vehicles with its performance division, Gazoo Racing (GR). The GR brand transforms Toyota vehicles to deliver a sportier appearance, as well as a more performance-oriented driving experience. Toyota's GR Sport models have arrived in the country

Toyota Motor Philippines (TMP) has already brought a handful of models into the local lineup with the GR-S (Gazoo Racing Sport) badge. With that being said, we have compiled the list of GR-S models that are made available locally to keep Filipinos up to speed.

The Toyota Corolla Altis GR-S is one of the latest entries in the local Gazoo-fied lineup. It comes with GR-exclusive features installed such as a larger honeycomb grille, a rear bumper lip, side skirts, 17-inch alloy wheels, and black side mirrors, along with red contrast stitching in the cabin. 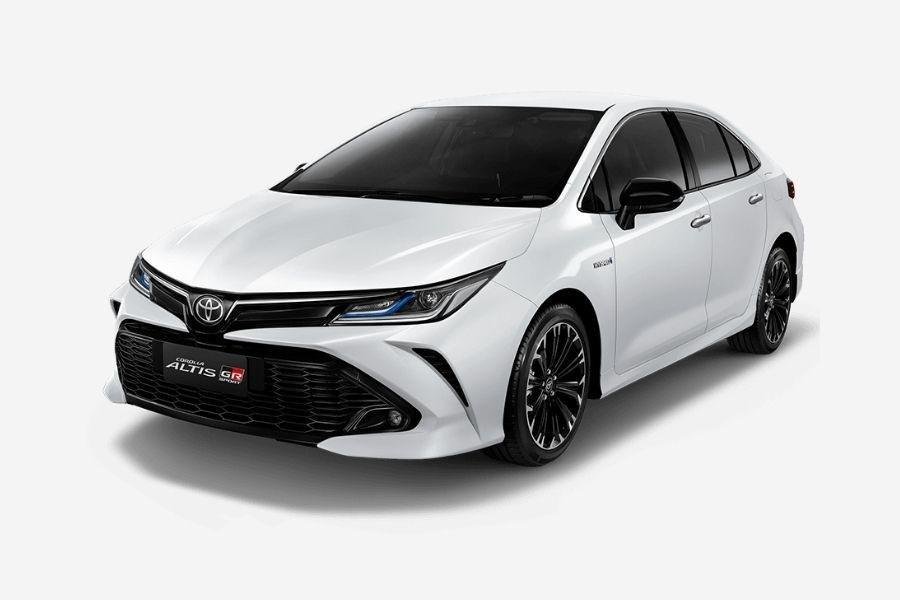 Unlike the top-of-the-line 1.8 V Hybrid CVT, the Corolla Altis GR-S gets a non-hybrid powertrain consisting of the 1.6-liter 1ZR-FE gasoline engine good for 121 horsepower and 153 Nm of torque. But the sportier compact sedan does come equipped with the brand’s advanced driver assistance system (ADAS) called Toyota Safety Sense (TSS).

Moving over to the Corolla Altis’ compact crossover sibling, the Toyota Corolla Cross GR-S was sneaked into the local lineup last March 2022. No changes were made under the hood, but the model comes with an exclusive set of shock absorbers and springs, improving its overall handling. 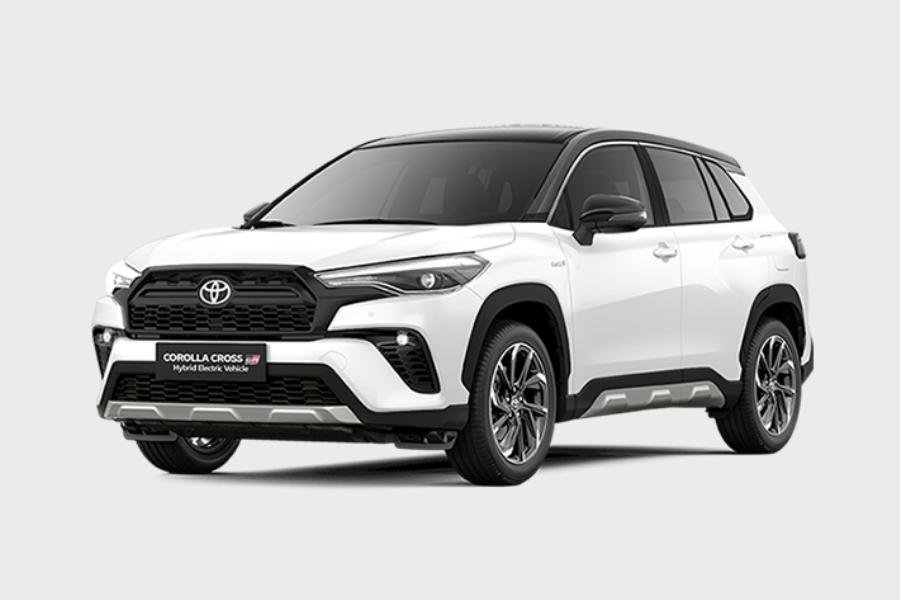 The Corolla Cross GR-S also has a kick sensor installed, which allows the tailgate to automatically open by sliding one’s foot under the rear end. And with a press of a button, the door closes by itself for the convenience of drivers. That said, the GR-S badge improves both the sporty and daily driver characteristics of the crossover.

Based on the outgoing top-spec Fortuner LTD, the Toyota Fortuner GR-S offers cosmetic and performance upgrades including a mesh type and bi-tone paint front grille, color-keyed back door garnish and door outside handle, 18-inch GR design alloy wheels, and the addition of monotube shock absorbers for both the front and rear suspension. A strong contender in the midsize SUV market

Under the hood, the 7-seater midsize SUV is powered by a 2.8-liter 1GD-FTV turbodiesel engine capable of generating 201 horsepower and 500 Nm of torque. The engine is paired with a 6-speed automatic transmission and a 4x4 drivetrain with a differential lock feature for improved off-road capabilities.

The Toyota Hilux GR-S was introduced in the local market alongside the Fortuner GR-S last October 2021. It comes with a unique front fascia with the addition of a distinctive grille that features the ‘TOYOTA’ wordtype instead of the brand’s logo found on the rest of the pickup truck’s range. The Hilux GR-S wears the Toyota wordmark across the grille

Despite being the newest member in TMP’s lineup, the Toyota Raize is already available with GR accessories even for its entry-level variant. But unlike the rest of the GR models in the local market, each of the Raize’s GR accessories can be availed of individually, allowing owners to dress up the subcompact crossover based on their preferences. 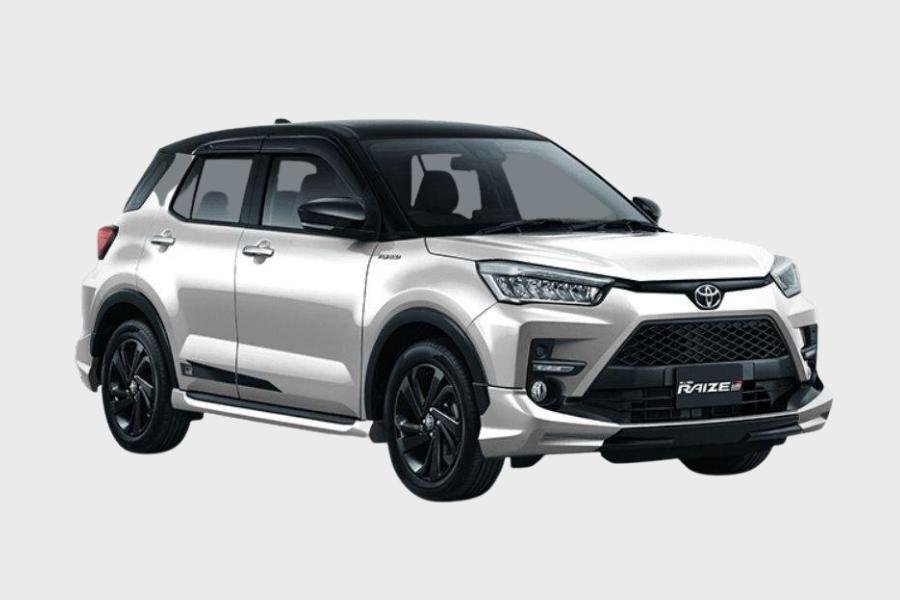 The Toyota Rush GR-S is the latest model to be welcomed into TMP’s Gazoo-fied lineup. According to our insider source among Toyota dealers, the sportier version of the Rush is now available as the nameplate’s new top-of-the-line variant, taking the place of the top-spec G in the range. Providing the Rush GR-S with a bolder appearance are the addition of side body molding, revamped front and rear bumpers, new black trim on the doors, GR badges, and a new set of 17-inch alloy wheels. All of which come with a Php 76,000 price bump over the outgoing top-of-the-line variant.

TMP’s best-selling model also got a GR-S treatment, exuding a more aggressive finish thanks to variant-exclusive features such as a front bumper skirt, side skirts, a rear bumper skirt, and a rear spoiler. Inside, the Vios GR-S offers red stitching on the seats and steering wheel for a sportier appearance. The feature that makes the Vios GR-S unique from the rest of the range is the use of a 10-speed continuously variable transmission (CVT). It is connected to a 1.5-liter 2NR-FE gasoline engine capable of generating 106 horsepower and 140 Nm of torque. Additionally, the transmission is paired with paddle shifters.

Discover more cars available in the local market at Philkotse.com.