Toyota expects to reduce rear-end collisions by up to 90%

Toyota says that the Toyota Safety Sense and Intelligent Clearance Sonar can help minimize the rear-end collisions by up to 90%.

Driver inattention or distraction sometimes causes rear-end collision – one of the most common traffic accidents on the roads. However, the worst-case scenario will soon end as Toyota announces that its Toyota Safety Sense (TSS) and Intelligent Clearance Sonar (ICS) packages can significantly minimize the rear-end.

Alongside the attitude of commuters, the Japanese carmaker strongly believes that technology can also do a favor in lessening the amount of rear-end crashes. To be specific, the TSS alone can decrease such crashes by nearly 50%. With the big help of ICS, Toyota feels confident this figure will nearly double to around 90%. At the same time, the company is planning to increase the number of Toyotas equipped with those two safety packages by the year 2018. 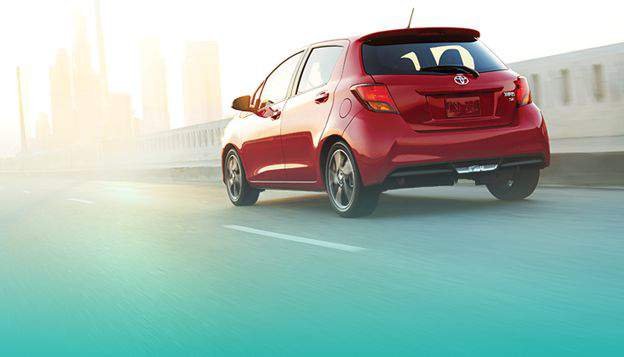 Not only that, Toyota also pays attention to study rear-end incidents in parking garages. According to a research carried out by the Insurance Institute for Highway Safety (IIHS), backup cameras are said to be more effective than parking sensors in preventing the rear-end. However, the result of the study wasn’t impressive: 56% of passengers using the rearview camera still hit the cutout.

The TSS alone can decrease such crashes by nearly 50%

Anyway, the technology can’t help us prevent fully crashes, honestly. Nonetheless, we still wait for what Toyota is aiming at. In a bright future, hope that more lives would be saved and fewer passengers get injured.