For years and years, Toyota has been building their top-selling subcompact vehicles, the Vios and the Yaris on the veritable B Platform otherwise known as the XP150.

While the said vehicles and by extension the B Platform has established itself as very durable and versatile, it doesn’t exactly have driving dynamics to write home about. And of course, it’s getting really old.

That, however, will soon change as Toyota has revealed a new sub-compact Platform for the next generation that might very well be used for the next-generation Yaris and Vios.

Built in-line with the Toyota New Global Architecture or TNGA, the GA-B platform has several characteristics that will undoubtedly prove exciting to both Toyota aficionados and most automotive consumers around the world. 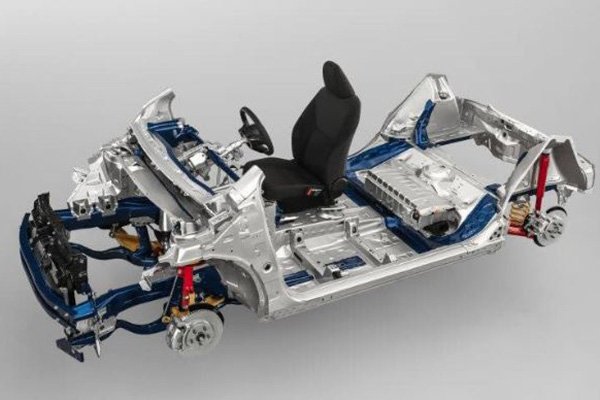 First is that the new GA-B platform will provide a better driving experience through its improved handling which is thanks to the new platform’s low center of gravity and increased rigidity.

Second is GA-B’s modularity. It can accommodate a lot of variances depending on the vehicle model that will use it. It will allow for differing vehicle heights, widths, and wheelbase lengths.

Also, the GA-B has two suspension choices – the first is a very simple torsion beam setup and the other is a much fancier and presumably pricier multi-link set-up. 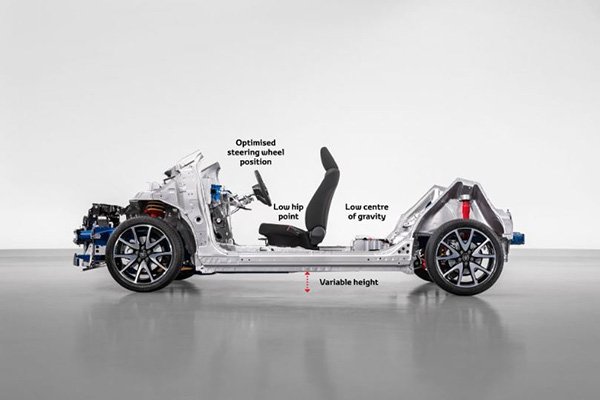 Another reason as to why the GA-B is simpler better than the old platform is the driving position. As you can see, the driver’s seat is mounted low and will further improve the weight distribution and the lowering of the center of gravity.

So aside from the improved driving dynamics, Toyota’s new GA-B will also feel sporty to drive as well. Toyota also says that a driver will be able to set the steering wheel close to him/her. So from that, we can infer that a telescoping steering wheel might also come available with the future Yaris and Vios. Great!

According to Toyota, the GA-B, if utilized in any vehicle model will provide a lot of interior space due to how its wheels are positioned near the corner of the platform’s frame. So apart from better handling and a sporty driving feel, the models that will be built on this platform will also have a spacious interior.

>>> Get the best deals of Toyota cars for sale right now! 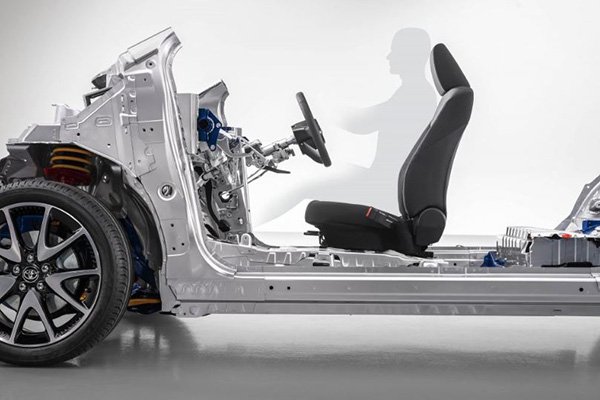 The way the wheels are positioned and the smaller overhangs on the rear and at the front is a boon to these designers because they say that these characteristics will make a model look more dynamic.

2. GA-B based Vios and Yaris for the Philippines: When?

For now, Toyota is yet to announce when the new platform will be given to Philippine spec Toyota sub-compact vehicles. Consider also that the company has just recently updated the Toyota Yaris and the Toyota Vios so that means we can expect new GA-B based models to reach our shores in a couple more years.

Are you excited about the new GA-B platform and what it means for the locally popular Vios/Yaris?