Taxi drivers’ group stormed LTFRB to protest Grab, Uber and other TNC operations in the country.
Transport Group Drivers Unite for Mass Progress and Equal Rights (DUMPER) stormed to the Land Transportation Franchising and Regulatory Board (LTFRB) to express their anger at Grab, Uber and other Transportation Network Company (TNC) operations in the Philippines. 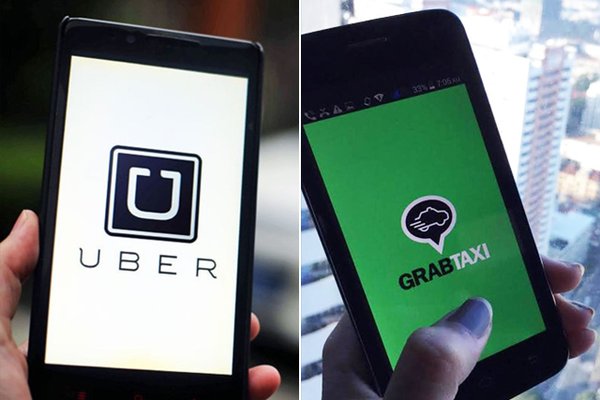 According to Gerry Donesa – DUMPER Vice President, they decried two transportation network companies as the presence of such corporations caused the drop in regular taxi drivers’ profit, a report on GMA's "24 Oras" said.

What’s more, it is clearly seen that the operation of both Grab and Uber has contributed to Metro Manila’s horrendous traffic flow. Donesa claimed that the two TNC operators have worsened the traffic situation in the capital .

Regarding the issue, the LTFRB said it has already put regulations in place for TNC operators. The agency also ordered a cap on the surge prices of Grab and Uber, setting the limit at twice the fare, excluding the base fare.

The LTFRB need awaiting updates from Congress to further regulate the industry properly.