Takata airbag inflators recall up to 69 million by 2019

In more details, they will pay more than $553 US million to resolve a class-action lawsuit for economic damages related to the recall. The deal will cover nearly 16 million recalled vehicles in the United States.

>>> Click here for more information about the recall of over 33,000 Subaru vehicles due to the Takata airbag problem Toyota, BMW, Mazda and Subaru agreed to settle economic damage claims caused by exploding Takata air bags
Here’s a breakdown of the amount car makers will pay:
Meanwhile, the plaintiffs in the case said they will continue to pursue their claims against other car makers named in the suit, which include Ford, Honda, and Nissan.


Airbag recall: Takata admits airbag defects, recalls 34 million cars in US
The four automakers will separately support multiple activities, all of which will be conducted under the supervision of the court. The activities to be made by the manufacturers include an outreach program to contact affected owners and provide them with loaner cars, compensation for economic losses including out-of-pocket expenses, and administration, which will go towards covering various expenses involved in the suit and settlement.

Apart from the recall, these companies will be providing a customer support program for repairs and adjustments. This will be done free of charge by all the manufacturers. Toyota, BMW, Mazda and Subaru who settled said in a joint statement they agreed to the deal on the size, scope and severity of the Takata recall, but did not admit fault or liability.

>>> Click here to get the latest reports of Ford's recall that coverd more than 440,000 vehicles in North America 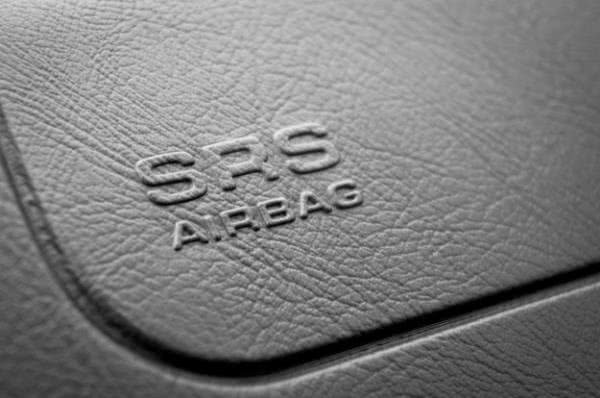 The deal will cover nearly 16 million recalled vehicles in the United States
In case you’re unaware, Takata’s inflators can explode with excessive force and unleash metal shrapnel inside cars. They are blamed for at least 16 deaths and more than 180 injuries worldwide.