Even, some parts of the inside have been revealed.

Recently, a series of photos of the BMW M8 2019 has been leaked showing the disguised flagship coupe on the track around the Nurburgring.

Despite the protective camouflage, we can still realize a sharper and bigger kidney front grille. The production-spec headlamps haven’t appeared in the prototype but we can definitely hope for the signature corona LED daytime running lights to be equipped. Besides, dual large air intakes and a front-mounted intercool are also shown off. The side and rear profiles share the same story when being camouflaged too. However, based on the 8 Series concept, the upcoming coupe will likely carry over most of the concept's styling cues. On top of that, the M8 also features bigger brakes, bespoke suspension system, quarter panels, wider fenders and re-profiled traction and stability control.

Stepping inside, the coupe comes loaded with a special gear selector in addition to a raft of buttons, and especially, adaptive cruise control offering it some degree of autonomous driving. The M8 remains the BMW’s standard steering wheel yet it may be tweaked at launch. 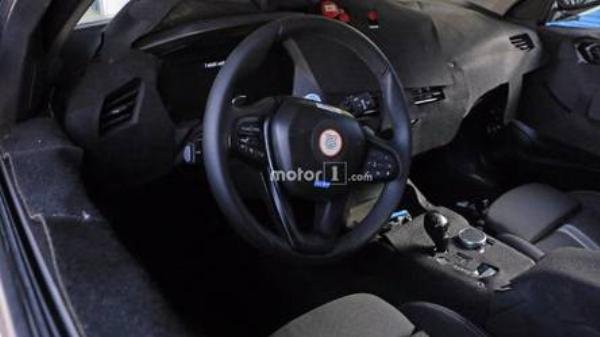 Underneath the sheet metal is a 4.4L twin turbo V8 engine which is found in the newly-unveiled BMW M5. The tuned engine will make up to 600 PS and 750 Nm. The high-performance coupe will feature all-wheel drive.

According to latest car news, the production BMW M8 2019 will officially make its way in 2019. 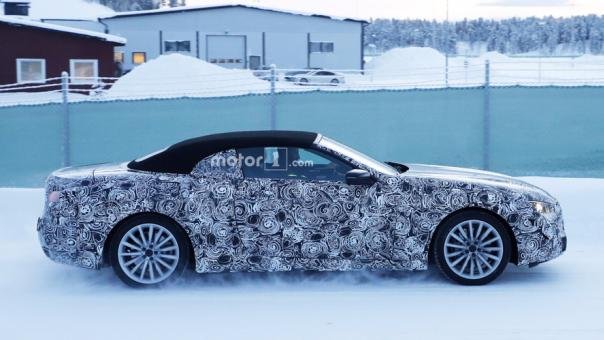