First batch of the Xpander is expected to hit our shores next month.

Mitsubishi Motors Corporation (MMC) has officially announced its export launch of the Mitsubishi Xpander 2018 to other countries from its manufacturing facility located in Bekasi, Indonesia. And the Philippines will be the first ASEAN market to welcome the all-new MPV. After the Philippines, Thailand will be the second and the third is Vietnam, followed by other global markets in the upcoming months. Mr. Masuko expressed his happiness when the company can contribute to Indonesia’s development since its local establishment 50 years ago. He also emphasized that the export of Xpander was a key milestone in the company’s growth in the ASEAN region.

Besides the Mitsubishi Xpander 2018’s official export launch, the event also highlighted the impressive sales success of the MPV in Indonesia. It is hoped that there will be 30,000 units of the Xpander to be exported within 2018. According to the latest car news, Indonesian dealers have already received 66,000 orders for the MPV.

At present, the Xpander 2018 compromises 50% of production at Bekasi plant of Mitsubishi Motors which is capable of producing 160,000 units a year. To satisfy the massive needs of buyers, the car manufacturer has planned to raise production to 10,000 units per month at the beginning of July.

First batch of the all-new Xpander is expected to hit our shores next month.

Check our up-to-date Mitsubishi Xpander 2018 price in the Philippines and wait for welcoming your upcoming MPV: 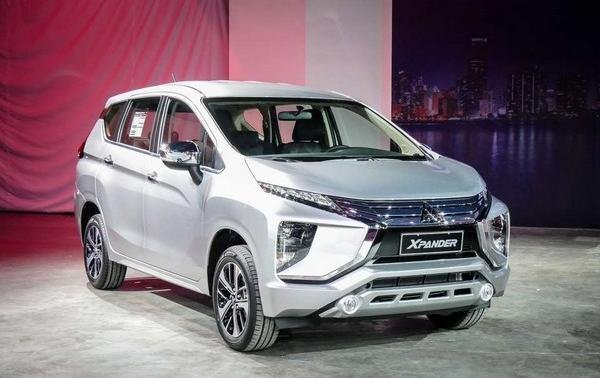 At present, the Xpander 2018 compromises 50% of production at Bekasi plant of Mitsubishi Motors