The Mitsubishi Xpander 2018 also received 2 other awards from Otomotif.

In the Philippines, the Mitsubishi Xpander 2018 is a fresh new player in the competitive game of MPV vehicles. However, in Indonesian market, the Xpander already hit local dealerships in August 2017. And now,  after a while arriving in the Indonesia, the Xpander has proudly been announced to become the country's Car of the Year. 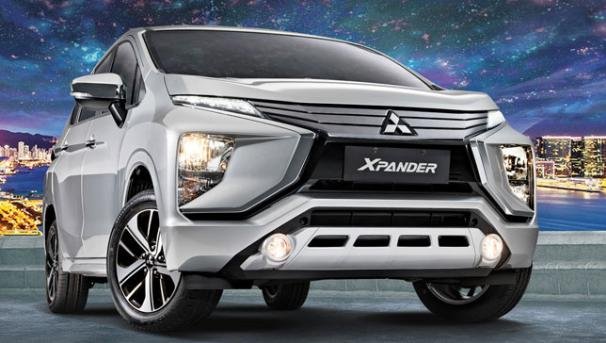 Otomotif - the top tabloid of Indonesia gave the Mitsubishi Xpander 2018 a great favor and recognition by presenting the MPV of Mitsubishi with awards in 2 other categories: Best Small MPV and Best of the Best MPV.

For further information, Indonesian office of Mitsubishi (MMKSI) has received up to 60,000 bookings for the Xpander since its debut, making the car become the top-selling model in its segment. 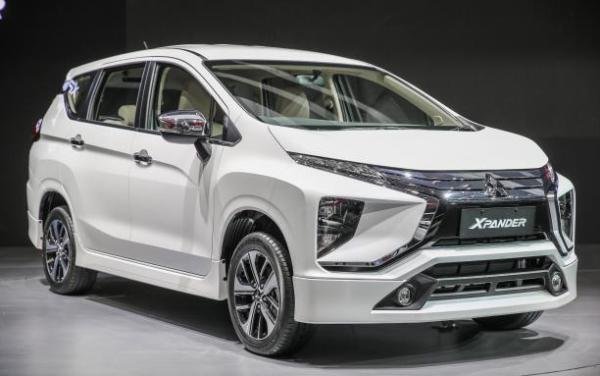 Indonesian office of Mitsubishi (MMKSI) has received up to 60,000 bookings for the Xpander since its debut

Mr. Osamu Masuko - CEO of Mitsubishi has expressed his delight and gratefulness to the recognition from Otomotif and also the great love of Indonesian enthusiasts for this car. He said that the Mitsubishi Xpander 2018 is a success of the company’s years of careful research to design and it is an advanced MPV which can satisfy the demands of hard-working families in Indonesia.

Do you think the Mitsubishi Xpander will win similar awards in our country? Stay tuned and now, let's check the up-to-date price of this hot MPV: