Q1 2017 has been the best start to any year for Porsche in the brand’s history.
The German automaker - Porsche has made a strong start to 2017 with 59,689 cars delivered to customers worldwide in the first quarter. This means the company has exceeded the number of vehicles delivered in the same period in the previous year by around 7% and is reflecting on the best first quarter in its 86-year history. Porsche has made a strong start to 2017 with 59,689 cars delivered to customers worldwide
The success of the company can be attributed to the strong showing of the second-generation Panamera, which sold a healthy 3630 units – an increase of 12%. The company’s smallest SUV model – the Macan continues to take the lead, which 24,797 compact SUVs sold. The 718 on-sale Boxster and Cayman on the market were also quite popular, with 6060 copies released. 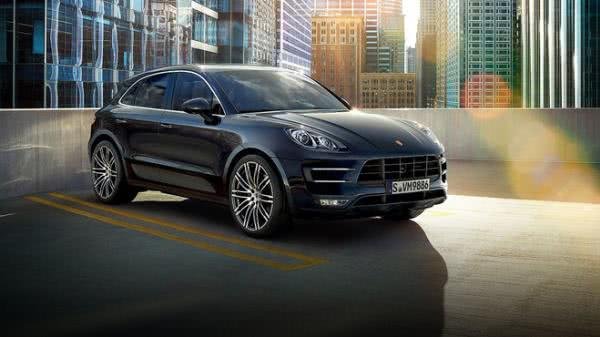 Q1 2017 has been the best start to any year for Porsche in the brand’s history
The sports car manufacturer has also continued its success story in the USA, delivering 12,718 vehicles, for a 4% increase. Apart from these, Europe can’t be left out, with 18,084 units – an increase of 7%.

With a trio of new models lined up for release this year, namely, the Porsche 911 GT3, the Panamera Turbo S E-Hybrid, and the Panamera Sport Turismo, it looks like the luxury sports car maker Porsche will sustain its growth for the near future.