Not only tires, now we have Michelin shoes!

In reality, Michelin has more than one shoe division.

If Apple wants to build an autonomous vehicle of its own, Porsche has the 911 Speaker and most recently, Lamborghini has launched the company-branded smartphone; the famed tire manufacturer Michelin also makes itself cool with the new sneaker dubbed Etnies Michelin Marana. 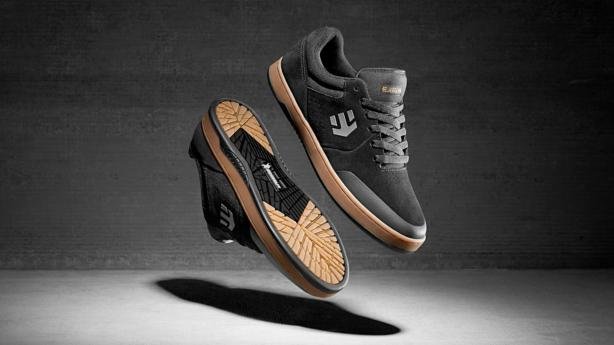 To create such stout and comfortable Marana shoes, the French brand has cooperated with Etnies, a famous company of actions sports footwear in the United States. Previously, Etnies ran into trouble with the durability of its well-like Marana skate shoes. To be specific, the shoe’s upper was more durable than the sole. And certainly, Michelin was the right treater.

>>> Michelin Philippines used to hold its Safety On The Road to educate motorist about proper and safe tire inflation. Click here to get more details.

Accordingly, Michelin decided to use its PC00 rally racing tire to make a resistant compound for the shoe. Together with Etnies, the tire company has finally built a sole which meets the Etnies’ expectation as well as the demands of buyers after over one month of testing. 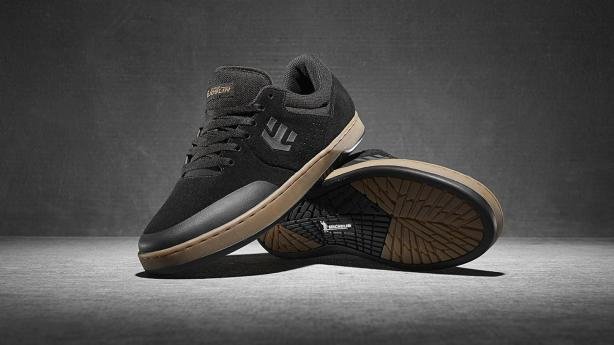 To get hard-wearing sneakers from Michelin, you just pay for $74.99 (P3,840). It’s very affordable as it’s even cheaper than a new Michelin tire.

>>> Read related post: When should I replace my tires & How to buy suitable ones?