Apple working on its own autonomous shuttle service

Let’s take a look at dream shuttles of Apple.

Despite always being quite tight-lipped about the automotive attack, it’s no doubt Apple has always cherished a big ambition of creating an Apple-branded autonomous vehicle for years.

In fact, the technology firm wants to do the same things as what Tesla has done; that is to produce a self-driving vehicle of its own to conquer the auto market. Even, Apple has come up with a project code-named “Titan” to fulfill that dream. However, these days, it likely seems that this ambition is more modest. 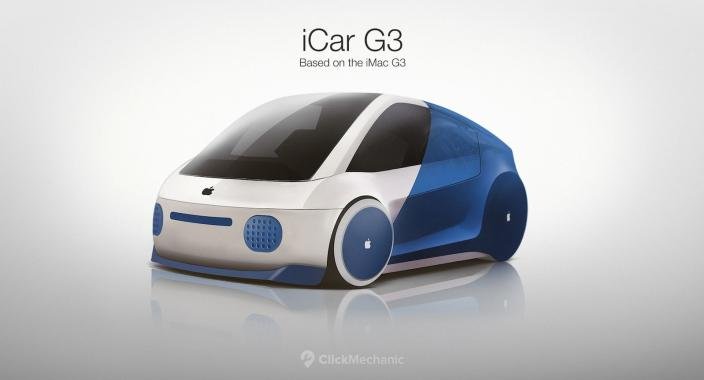 >>> Do you know Audi is the first carmaker licensed to test autonomous vehicles in New York? Read full our article to get more information.

Recently, the New York Times reports that Apple has decided to encourage a shift toward a self-driving shuttle service which is in charge of ferrying Apple’s employees between different Apple offices.

This shuttle is allegedly a commercial vehicle from a carmaker and Apple will likely use it as a crucial tool to test its newly-developed driverless technology in the real world. Formerly, the company used to test this technology in three self-driving Lexus RX 450h SUVs.

The new shuttle is called “PAIL”, standing for Palo Alto to Infinite Loop. As planned, it will carry employees from Apple’s main office in Cupertino, California down the road from Palo Alto.

See more sketches of the forthcoming shuttle of Apple: 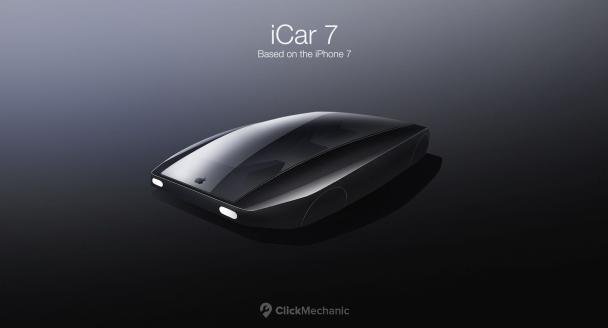 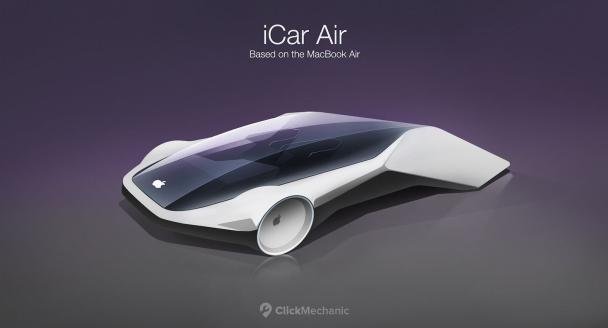 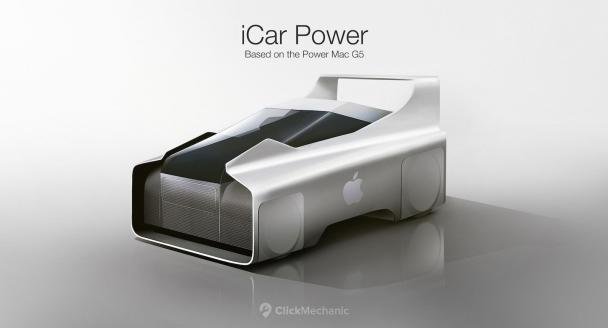 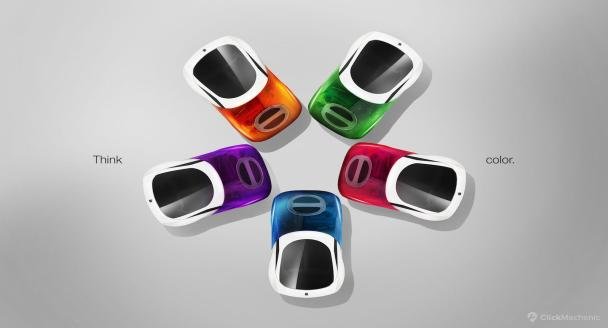 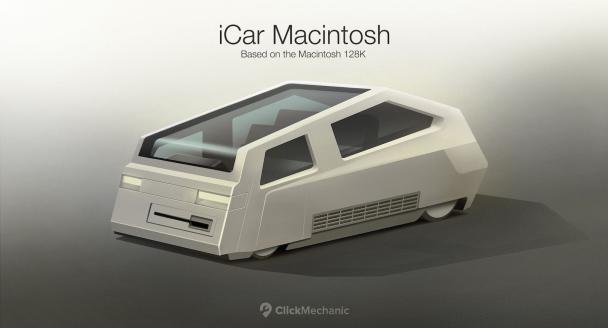