No manual variant for the Chevrolet Corvette C8 Stingray 2020!

During the reveal event of the Chevrolet Corvette C8 Stingray 2020, Chevy's lead engineer explains why there will be no manual variant for the said vehicle.

As a recap, Chevrolet recently released the incredible C8 2020 Corvette which is the 8th-generation of the legendary American sports car. Since the start of the Corvette’s production run, the said vehicle has captured the hearts and minds of car enthusiasts the world over. A veritable icon of American engineering. 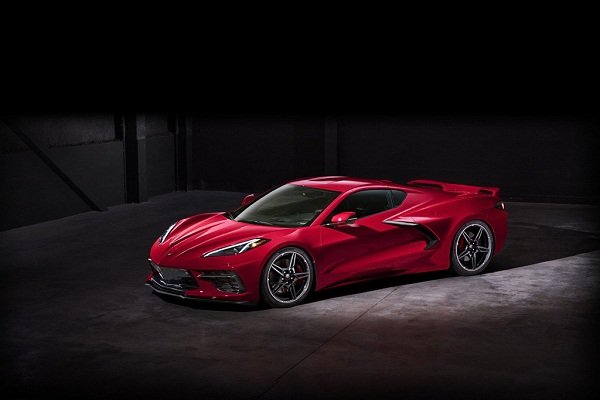 This 8th-gen is special and is somewhat very technically different from its predecessors. It is Chevrolet’s 2nd mid-engine car after the Pontiac Fiero and it’s the first-ever Corvette to have the said engine layout.

Now as with any recent generation Corvette the C8 Corvette Stingray, the first production model of the C8, uses the latest variant of the very popular LS small-block engine made by GM called the LT2.

The LT2 is a naturally aspirated V8 that can make up to 490 horsepower and 630 Nm of torque. These figures overall are an improvement over the C7 which made 40 horsepower less. Its suspension also has a very interesting feature that it adds around 2 inches of suspension travel when traveling at around 40 km/h.

This is presumably added to the Chevy Corvette Stingray sold in the market to combat those annoying speed bumps and humps that we usually see on inner-city streets.

Now that’s great and all but there’s a catch. This is also the first Corvette since the 1953-1955 C1 model to NOT get a manual transmission and many enthusiasts are disappointed. Pissed even. >>> Keep updated our Chevrolet price Philippines to get the latest news.

Corvette C8: Why no manual? The chief engineer explains

The Corvette lead engineer himself, Tadge Juechter was asked at the reveal event for the 2020 C8 Corvette Stingray whether a manual variant would be available for the said Chevrolet vehicle and the man simply said no.

Juechter then added that a Corvette MT variant won’t sell enough units and thus would be a waste for the company to build. He also states that they needed a supplier to provide a manual transmission and said they could not find one.

The reason behind that is that developing a bespoke manual for this particular Corvette would turn out to be an expensive endeavor as it is low volume.

And yes, as we can observe from North American trends right now, the industry for making manual transmissions is dying as less and fewer drivers in the US and even globally are using manual vehicles. 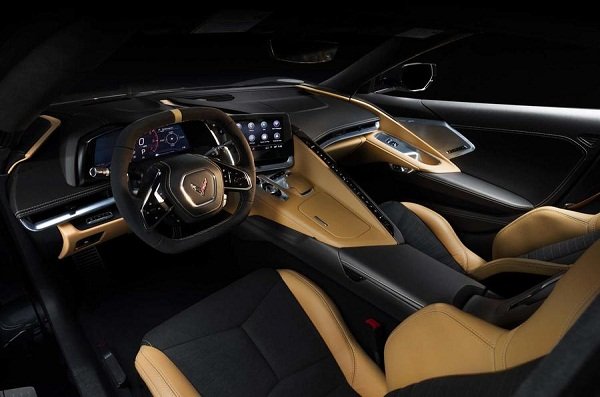 Now it was obvious that some more passionate enthusiasts and fans of the Corvette called BS but it turns out that the selling rate for the manual variant of the previous generations of the Corvette went down 15 percent. He then adds that it’s been going downhill every year.

>>> Worth reading: Unveil the top 11 upcoming cars 2020 in the Philippines

Even the Z06 which was meant to have a manual sold more automatic in recent times. So overall, it does not look good at all for manual vehicles.

So what does the C8 Corvette have available? It’s an 8-speed dual-clutch automatic transmission with semi-automatic shifting through paddle shifters. Aside from that, the new Corvette also comes with a very robust electronic limited-slip differential which of course adds to the fun factor of the vehicle.

So in short, for those who are waiting for an automatic variant of the C8 Corvette Stingray, your hopes are dashed. But you might be able to swap it’s a transmission for a manual yourself if you’re hardcore enough right?

>>> Click to catch up with latest car news worldwide.