If you've never heard of the Chevrolet Corvette ever, then you're clearly missing out. This luxurious sports car has already been featured in movies and a few American TV shows that it's impossible for one to never have heard of it. This is an iconic car model that screams America. It's made from one of the world's biggest car manufacturers and has become a classic name in the sports car line-up. 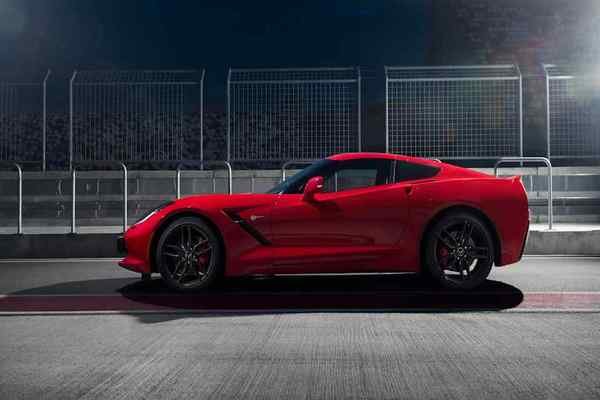 The Chevrolet Corvette has never been locally introduced to the Philippines, not until this year

If you're curious as to what the Chevrolet Corvette has to offer then read on. Listed below are the main reasons why this car model is worth all the hype, and the price. 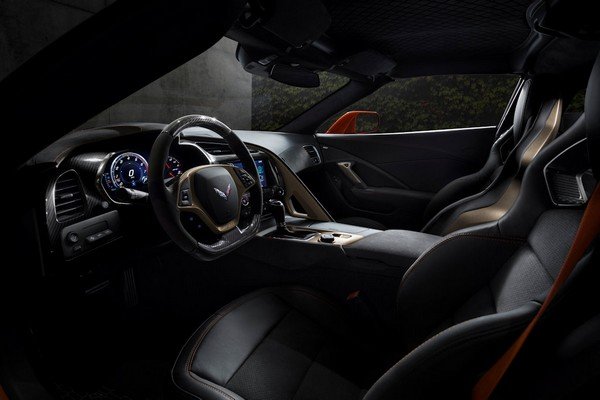 Thanks to the recorder, all performance data are kept track

These features don't include the dashing and ambitious body design. It also doesn't include the fact that you're driving one of the most coveted and reputable sports car models.

According to the latest car news, the price tag on the Philippines-spec Chevrolet Corvette 2019 has already been revealed and it reads Php 8,546,888.00.

Chevrolet Corvette 2021
The Corvette is one of the popular American sports cars that was introduced in 1953 at the General Motors Motorama Expo in New York City. 65 years later, The Covenant Car Company Inc. (TCCCI) brought the Chevrolet Corvette into the Philippines, marketing a single variant which is the Stingray. The iconic 2-seater sports car was officially launched to the local market in 2019. Chevrolet Philippines promises a driving experience like no other with the Corvette Stingray’s all-aluminum 6.2-liter V8 engine with a power output of 455 hp and 621 Nm of torque attached to an 8-speed paddle-shift automatic transmission. Its power is transmitted directly to the rear axles, giving that authentic sports car driving feel. Apart from the brand’s cross flags emblem that immediately distinguishes the Corvette from other sports cars is the sharp yet flowing design aesthetic that doesn’t compromise its functionality. Its sleek and attention-grabbing exterior extends to the sports car’s cockpit, polished in premium materials. The Corvette Stingray is marketed in four shades- arctic white, long beach red metallic, torch red, and Corvette racing yellow tintcoat.