With lots of improvements in exterior design.

reveals that after the successful launch of the all-new Audi A8, the German luxury carmaker is planning to further amaze car enthusiasts with the global debut of the next-gen Audi A7 Sportback 2018 on October 19.

To satisfy public’s curiosity, Audi recently disclosed a teaser photo of the all-new 4-door coupe prior to its official reveal. Through the silhouette, the all-new Audi A7 appears with a marked improvement including a special long hood and a short deck design. 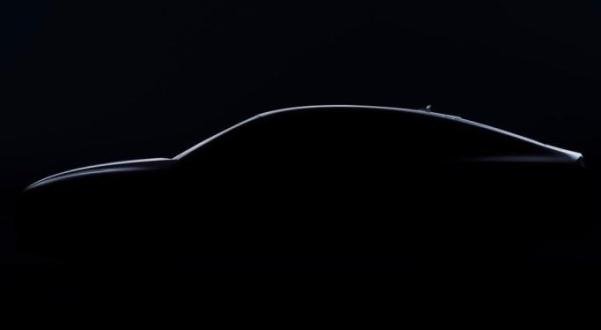 To satisfy public’s curiosity, Audi recently disclosed a teaser photo of the all-new 4-door coupe prior to its official reveal

The back attracts more interest as it reminds us of the one adorned in the second-gen Porsche Panamera. Audi seems to be quite tight-fisted when teasing just one photo without anything else to reveal the all-new Audi A7 Sportback 2018 design. Accordingly, the front fascia and the rear quarter panels of the A7 will be almost the same as the all-new A8’s.

Speaking of the rear design, Audi has made some sweeping changes in the A7’s taillights. Some spy photos reveal that the A7 will not be equipped with the well-defined taillight design as the current model and it is believed to resemble the A8’s glossy taillights. Audi has made some sweeping changes in the A7’s taillights

The all-new Audi A7 Sportback 2018 is expected to be officially debuted inthe metal later this year, while its online premier is already announced to be on October 19.

Latest car news reveals that Mercedes-Benz is ready to release its next-gen CLS and BMW 6 Series Gran Coupe is also scheduled to be launch soon. So exciting to see how Audi will manage to defeat those fierce rivals.