Having set foot in the country in June 2019, automaker Maxus has been redoubling its efforts in penetrating the Philippine market alongside other Chinese-owned marques. The automaker’s lineup currently comprises commercial and passenger vehicles sold under the G10, V80, and T60 model names.

Through its local distributor AC Motors under the Ayala group, Maxus is pursuing an aggressive expansion program, as it opens two new dealerships in the southern Philippines. Maxus Bacolod is located in the city’s bustling Singcang district and is owned and managed by Ponce Automobile Corporation, which brings almost three decades of experience in the automotive business. The branch is the exclusive authorized dealership for Maxus in the entire Negros Island. 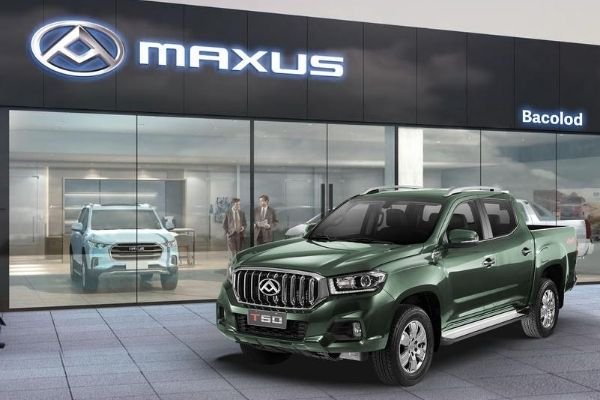 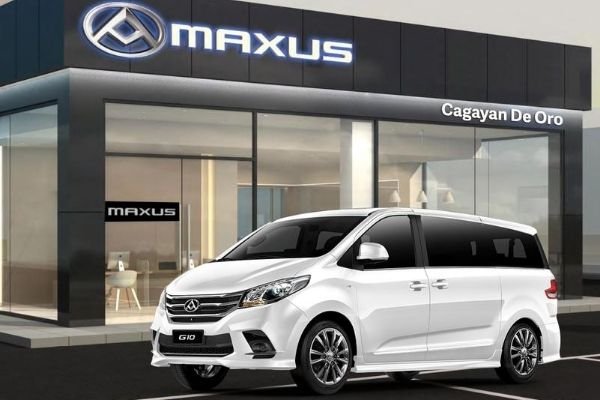 The choice of dealership locations was no coincidence, at least according to Maxus Philippines General Manager Reginald See. “Both Negros Island and the Northern Mindanao region present challenging, varied terrains, and the automotive market caters to a mix of agricultural, industrial, and commercial needs,” he explains, which plays right to the strengths of the Maxus model range. He adds that the arrival of the G50 compact MPV will complete the automaker’s lineup for both business and lifestyle needs. For his part, President Felipe Estrella of Automobile Central Enterprise Inc. marvels at the pace of Maxus’ expansion in the Philippines. “In just a matter of 14 months, we have already established eight dealerships that now cover the entire archipelago. That’s what I call ‘expansion to the Max.’

Now, our customers in Visayas and Mindanao regions will have the chance to experience for themselves Maxus’ 124 years of British heritage, British expertise, and British excellence in the commercial vehicle category.”

Look out for more local auto industry updates with Philkotse.com.