With approximately 4.5 billion dollars in assets, what kind of vehicles does President Donald Trump own?

Alongside the penchant for gold, yachts and even aircrafts, the current US President also has a fierce passion for cars. This is clearly shown by his impressive collection of expensive cars over the years from classic saloons to tiny sports models.

Below are some highlights from Trump’s cars collection.

Being a big fan of Rolls-Royce, it comes as no surprise that Trump won’t be satisfied with a single Rolls-Royce in his collection. 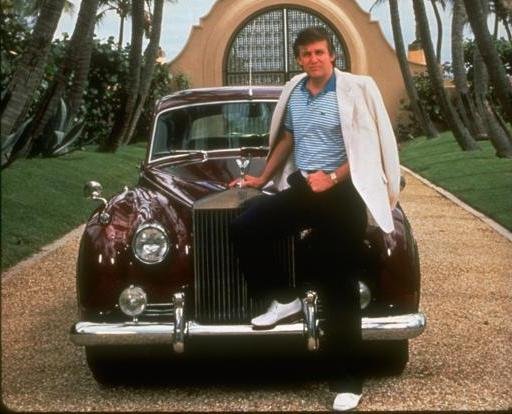 One of his stunning Rolls is the 1956 Rolls-Royce Silver Cloud which is said to be “one of the first cars Donald Trump ever took ownership of and remains a personal favorite of his to this day.” This classic is now priced between $26,000 and $116,000 in classic car markets, depending on their condition and history.

>>> Take the first look at the Rolls-Royce Dawn Black Badge which will be shown off this week at Goodwood. 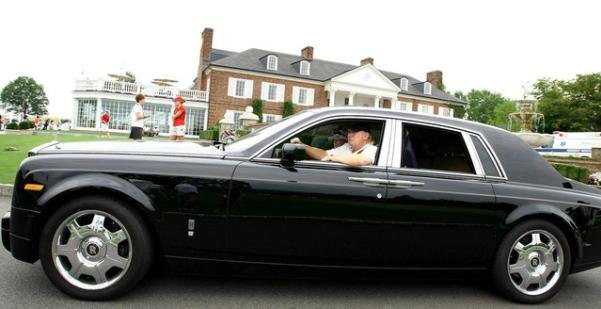 One more Rolls that we want to mention in Trump’s stable is the 2015 Rolls-Royce Phantom which starts at around $500,000. Rumor has it that Trump sometimes drives this big Phantom himself.

Trump seems never to have enough high-end luxury Mercedes. One of them is the Mercedes-Maybach S600 limousine which is worth $200,000. Along with that, the 2003 Mercedes-Benz SLR McLaren with an exorbitant $455,000 price tag was also delivered in front of Trump Tower for his wife. This Merc is “probably the most intriguing Mercedes which Donald has owned.” Modern, aggressive, radical and striking are reasons why the 1997 Lamborghini Diablo – “one of the most famous supercars from the Italian manufacturer’s illustrious history" attracted the billionaire President. However, he sold his blue VT a while back for $460,000. 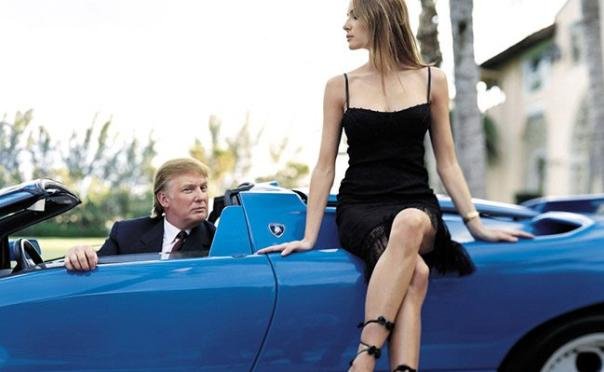 Like Rolls-Royce and Mercedes-Benz, Trump owns more than one Cadillac car. 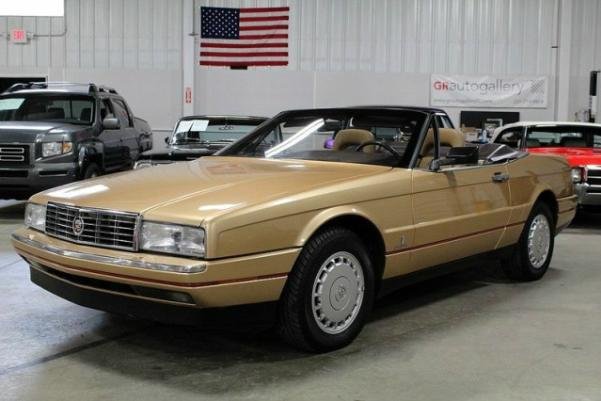 The Cadillac Allanté convertible with V8 engine is a gift that Cadillac gave him. Specially, it is painted in gold - Donald’s favorite color. 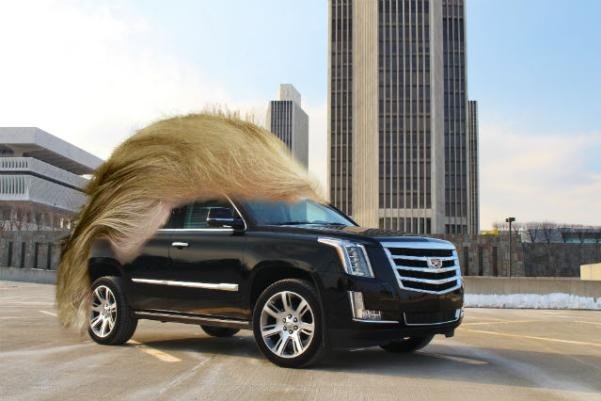 Most recently, Trump has added Cadillac’s largest car ever to his stock – the 2016 Cadillac Escalade which features a 6.2L V8 engine churning out 420 hp and 460 lb-ft of torque.

Though Trump, exactly, isn’t petite, he has not done poorly with his choices of small cars. The Tesla Roadster he owns is a sports car, but it is fully-electric zero-emission vehicle. This sounds unfamiliar to a climate skeptics like Trump. 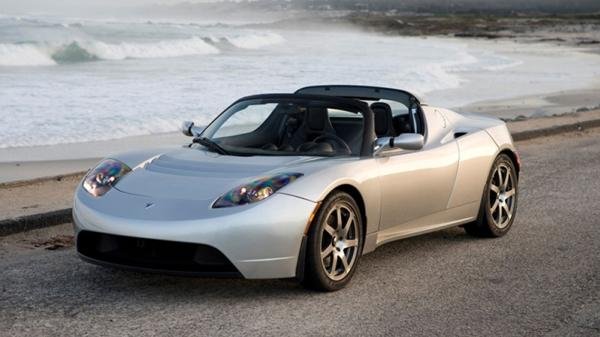 So, what is your favorite from this extravagant car collection of the US President?