No, the issue isn’t just for the sake of cosmetics.

On August 13, 2021, Mazda Philippines released a service campaign (or recall) for the first-generation Mazda3’s steering wheel brand emblem. That’s right, you can replace your Mazda3 BK’s steering wheel-mounted emblem at Mazda for free at your nearest Mazda dealership. 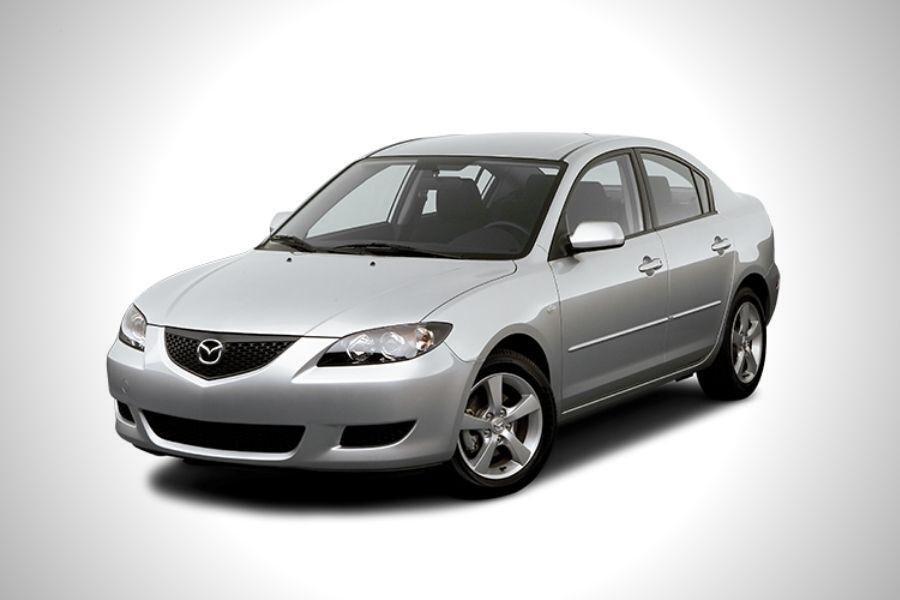 So why the recall for this minuscule part? Well according to Mazda, the said emblems might deteriorate and become brittle over time. They won’t just compromise the look of the interior of the car, but their pieces can also become projectiles if ever the driver-side airbag deploys.

Affected units include the BK-series Mazda3 units that were sold from 2004 to 2008. These were distributed by the previous Mazda distributor for the Philippine market.

As scary as that sounds, you’ll be glad to know that no serious injuries have been reported due to the said issue. Then again, Mazda is being proactive and it wants to reduce the chances of this happening.

Of note, the procedure in replacing the erring steering wheel brand emblems will only take 45 minutes on average. And again, it’s free of charge. So yes, that’s a small amount of time and inconvenience on the car owner’s part considering that you might be driving around with something that might ruin your day and your face. With regards to this, Mazda Philippines President and CEO Steven Tan said that “Mazda is committed to ensuring the safety of Mazda owners by providing proactive service and safety campaigns. As soon as we received confirmation of the issue with the Mazda3 units sold by Mazda Japan, we set in motion the Special Service Campaign process in cooperation with our dealerships. We believe the safety of Mazda owners is paramount  and is essential as we ensure the proper and continued operation and service of their  vehicles during these trying times.”

On top of the service campaign for the Mazda3 BK’s steering wheel emblem, Mazda Philippines is also offering 50 percent discounts for the said model’s parts.

For more car news, the latest car reviews, as well as car maintenance and safety tips, keep it here on Philkotse.com.

Currently on its fourth generation, the Mazda3 is still a staple in the busy roads of the metro as one of the top choices among city drivers. The model is Japanese auto stalwart Mazda Philippines’ entry into the competitive compact sedan segment that boasts of its style, performance, and Japanese developed technology. It is the first vehicle on the Mazda lineup to adapt the latest update of the brand’s signature Kodo design theme which helped the model win the 2020 Car Design of the Year.

The minimalist and cohesive aesthetic gives the nameplate a more premium look.  New on the latest generation is the SkyActive Technology that the Japanese brand developed, providing fuel efficiency and better drive performance that support the engine’s G-Vectoring Control Plus feature. On top of these are a slew of infotainment and hands-free features for added convenience.