Recently, Mazda has officially introduced a stronger Mazda MX-5 Miata RF 2019 with an updated 2.0L SkyActiv engine. The engine is now able to crank out 181 hp and 204 Nm of torque. The 2-seat coupe will be sold this August.

The number shows a surge of 26 hp over the current model and an increase of 4 Nm. The engine works in a conjunction with a 6-speed automatic transmission. Purchasers who want to update their Mazda Miatas can choose one of a few of optional sets. A fresh GT-S set equipped for the Grand Touring also includes additional features like a hand-painted black roof, a limited-slip rear differential, Bilstein dampers and a front shock tower brace. Meanwhile, if you opt the Club model with a manual gearbox, its feature package will consist of a limited-slip back differential, a shock tower brace and standard Bilstein dampers.

Especially, the Brembo/BBS/Recaro set is considered more advanced. It comes with similar technologies on the Brembo/BBS set but now it gets heated Recaro buckets instead of the leather seats and a black roof. 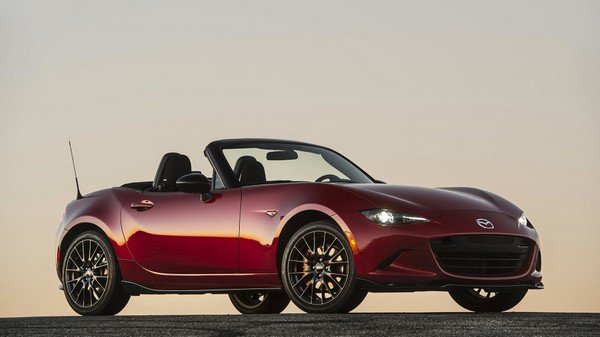 In general, the Mazda MX-5 Miata RF 2019 gets a starting price of $32,345 for its base version with a 6-speed manual transmission. The Brembo/BBS set requires a $3,770 additional payment while the Brembo/BBS/Recaro set needs extra $4,670. The Mazda MX-5 Club paired with a 6-speed automatic transmission will cost you $32,945 and an addition of $450 for the i-ActivSense package. 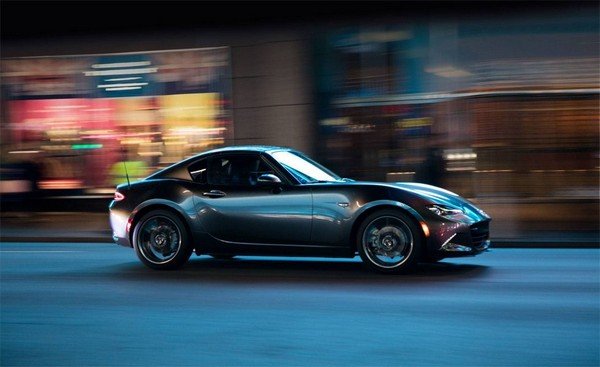