The Mazda Miata, otherwise known as the Mazda MX-5 Miata is a well-storied car that started out back in 1989. The first generation Miata had the code NA, and is arguably the most famous and recognizable two-seater from the time it was released becoming something of a meme in car culture.

The NB Miata released in 1997 did away with the first generation’s retractable headlights, a move that disappointed many Miata fans. Next came the NC in 2005 which first introduced the powered hard top. The current generation, the ND, was unveiled in 2014 and went into production from 2015 up to the present. 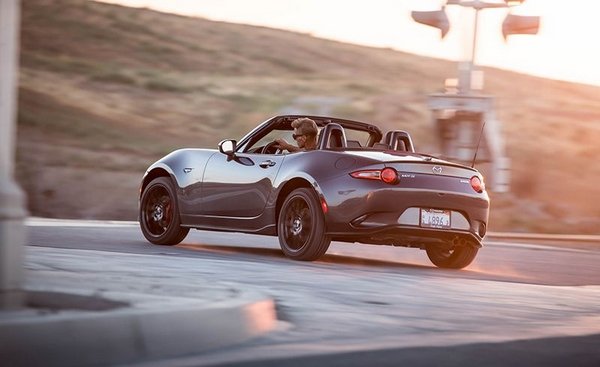 In times past the Miata, the especially the older ones were presumed by many to be a feminine vehicle, earning the moniker the “hairdresser mobile”. What made this stereotype stick with the Miata was that from the first to the third generation it had overtly curvy design cues which made it look soft.

The fact that many buyers of the older generation Miatas were women who mainly used them as daily drivers served to bolster this image. In the context of today’s car culture however, that has changed mainly due to the fact that because of the internet and the memes, car enthusiasts everywhere have come to enjoy the MX-5 Miata’s punchy quick maneuverability and agility.

Now, the Miata has become a staple in many enthusiast activities like autocross, time attack, mountain pass racing, drifting and many more. Not only has it become a mainstay in the collective minds of car people everywhere, it became an immediate answer to anyone who wanted a RWD roadster that was reliable and can be daily driven. It has become the ultimate “bro car” for anybody and everybody.

The latest iteration of the Miata, the ND, initially offered a soft top which for some, especially those who needed the reassuring comfort of an actual roof, became an issue. The soft top wasn’t bad per se, but a rigid roof comes with its own advantages.

In 2016, this changed with the introduction of a hardtop, or what Mazda calls the RF (retractable roof). Furthermore, the 2019 release was updated and now called the ND2, but more on that later. But what exactly makes the Mazda Miata RF 2019 a cut above the rest of its competitors? That’s why Philkotse.com is here for. Find the answer in our Mazda Miata Philippines review.

What differentiates the RF version from the soft top variant is the added weight, due to the fact that the retractable roof is powered by a set of electric motors, not to mention the structure of the roof itself. For a car of this size, an additional 130 pounds of weight to lug around can be an issue.

As for the roof itself, it can be deployed or retracted in as little as 14 seconds; in order to do this, however, the driver needs to slow the Miata down to 10 kilometers per hour. In comparison to the soft top 2019 Mazda Miata exterior, the RF version enjoys a more rigid frame because of the hard roof.

Mazda for sale also offers this version more in terms of protection from the elements, exterior sounds, and even thieves. In addition to that, the air conditioner will have an easier time cooling the interior of the car, as the rigid solid roof will transfer less heat from the outside and let less colder air escape from the inside. 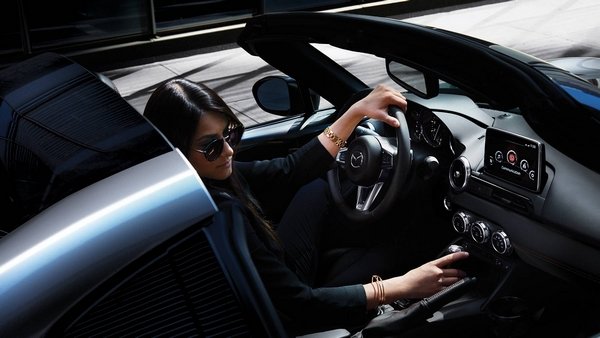 Apart from the presence of the hardtop, not much has changed overall in terms of looks. It still has that large smiling grille, those sharp headlights, and that deliciously low wheelbase designed to keep the ride stable and nimble.

The added retractable roof has not significantly affected trunk space, which is still quite sizable and enough for a daypack or suitcase. Compared to the older generations however, the ND sits lower to the ground and shaves off 100 kilos from its overall weight.

>>> Find cars for sale from all brands by reliable sellers 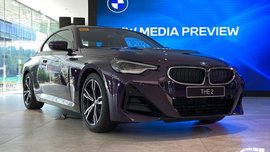 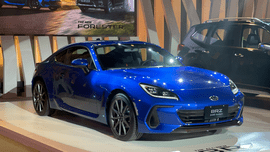 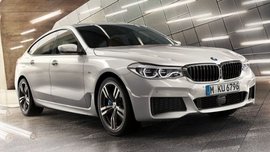 As with many modern cars, the 2019 Mazda Miata interior comes equipped with various amenities. For starters, the car comes with a touchscreen infotainment display mounted on the center of the dash which, despite its position, does not interfere or cause distraction while driving.

Aside from being a touchscreen, the device can also be controlled by a knob down the console, near the shifter. The system connects to a 9-speaker Bose sound system, making the Miata ideal for cruising with the roof down and music on. The luxurious Nappa leather seats provide excellent comfort overall, and can hold you in place during fast cornering. 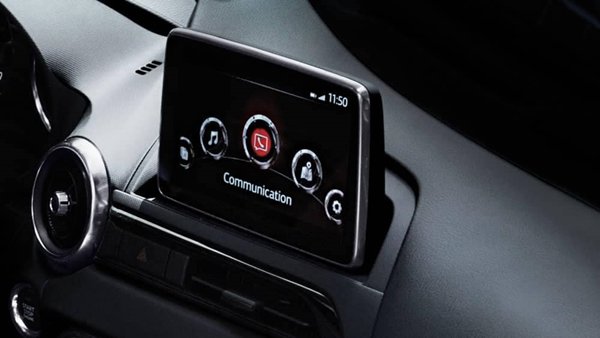 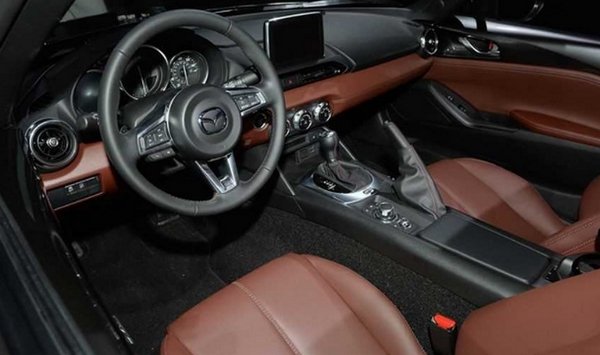 Safety-wise, the 2019 Miata RF is a highly-rated car when it comes to safety, especially now that it comes with a reverse camera. It also comes equipped with other features such as antilock brakes, Dynamic Stability Control (DSC), and airbags to keep you safe.

As part of the ND2 update, the 2019 Mazda Miata RF’s 2.0 liter DOHC gasoline engine bumps up the power from 151 to 181 horsepower, coupled with 151 pound-feet of torque. This comes as good news as it offsets the added weight of the roof. A good thing to note is that the current generation of the Miata is currently the most powerful, thanks to Mazda’s SKYACTIV technology.

As of 2019, Mazda fans will definitely rejoice as the 2019 Miata RF now has a manual version available. The automatic transmission, however, is as fast as the manual transmission and can keep up with all a driver needs from this sporty roadster. With regards to steering sensitivity, the 2019 Miata RF delivers a very accurate feel with Mazda’s Electric Power Assisted Steering replacing the old hydraulic system. The combination of the Miata RF’s shock absorbers, multi-link suspension and double wishbone suspension result in a sporty ride that offers loads of grip, but not so stiff so that anyone can enjoy.

Car enthusiasts also have more cause for celebration since the Miata RF is a bit tail-happy on account of it being rear wheel drive. Casual car owners out there may not care much for this little detail, but this is exactly what hardcore enthusiasts look for in a car. And yes, the Mazda Miata 2019 can drift. 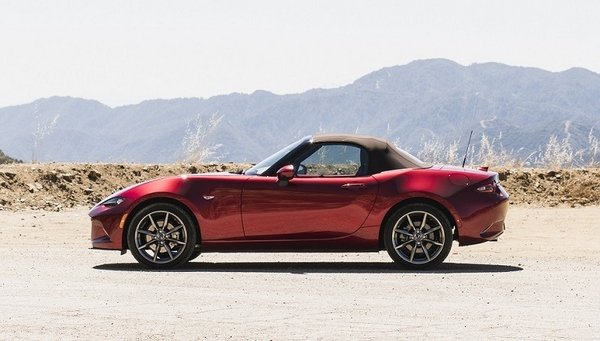