Thanks to the ever-growing legions of Mazda Miata MX5 fans all around the world today, this car, even the 1st generation NA models, have switched from being stereotyped as the “hairdresser mobile” to a very capable track day machine. 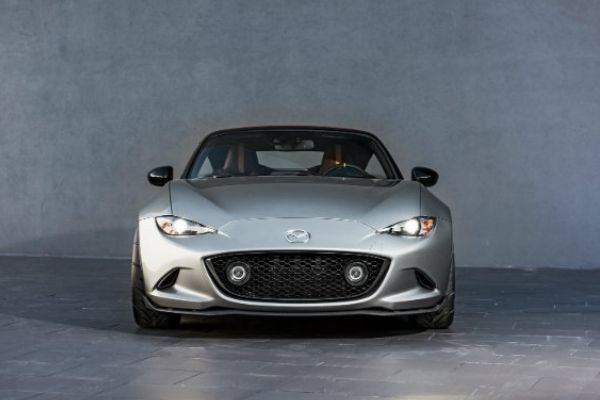 Aww, the look at that face. Like a cute cat's face that's happy to see you

And we’re really pleasantly surprised with this development because the agility of the Miata has always been there. With the Mazda MX5 Miata 2019, especially the 4th-generation ND, it has come full circle. Why?

Because it’s just so good on the corners even for a cautious beginner driver. That’s despite being rear-wheel-drive and it might as well be the sports car to get right now if you’re itching for a front mid-engine, RWD sports car with a manual and a limited-slip differential. And well, we cannot help but mention the “slight” increase in horsepower of the Miata. Yes, there's a 151-liter trunk there which is still useful for a lot of stuff. Groceries maybe?

With that kind of power and its very light 1,058 kg (manual version), this Mazda has a really excellent horsepower to weight ratio. And yes, the 50/50 weight distribution that this model is known for is still very much there. Well heck, check this out:

So, as many car guys have said over and over the years; sure, many other performance models will pass you on the straights, but on the corners, the Mazda MX5 Miata is king.

Think of it as the modern-day equivalent of the Toyota AE86 Sprinter Trueno. Well come to think of it, the only real competition it has right now is the former's spiritual successor, the Toyota 86 which, surprise surprise, is similarly priced.

Mazda MX5 Miata 2019: Small but can be driven daily

On the other end of the spectrum of car uses, the 2019 Mazda MX5 Miata is actually pretty decent as a daily driver. You just have to keep stock of what the car can and cannot do.

It actually has a boot, it handles tight traffic really well, and believe it or not, Mazda actually gave it a lot of modern amenities despite being a really performance-oriented car. 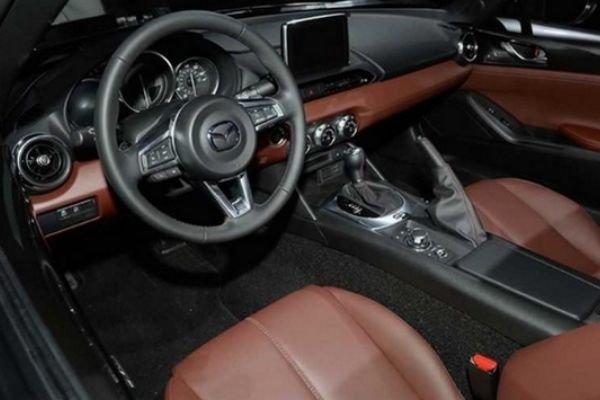 Mazda MX5 Miata 2019: It’s not that expensive for what it can do

Starting at Php 1,930,000, the Mazda Miata MX5 is a great deal considering that you can take it straight to the race track with zero modifications. That’s how good it is. 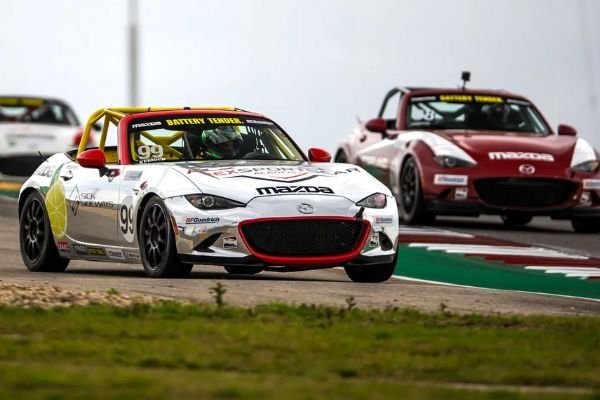 "Track day bro! It's track day! Do you want to go with me to track day bro?" - Regular Car Reviews on the Miata

>>> Update all Mazda models price in the Philippines

If you want to go serious though we recommend getting tracking specific modifications like a roll cage.

Do you think that the current Philippine spec 2019 Mazda Miata MX5 ND is the best two-door sports car of 2019? To find out, keep reading here on Philkotse.com!