After all these years, the Honda Civic is still the number one choice if you want a car that's both practical and sporty. Read now and know why we think it should be the compact car of the year.

Honda Civic 2019: Philkotse’s contender for the compact sedan of 2019

After all these decades, the Honda Civic 2019 is still oriented towards the sportier spectrum of cars. That of course is apparent from the way it looks, and of course, let us not forget that the Civic RS Turbo makes a considerable 171 horsepower and 220 Nm of torque.

Note however that the Civic SiR made 160 horsepower and 150 Nm without a turbo back in the ’90s. So what gives!? Where are the HP gains from all that advancement of technology? We’ll just have to talk about that another time. 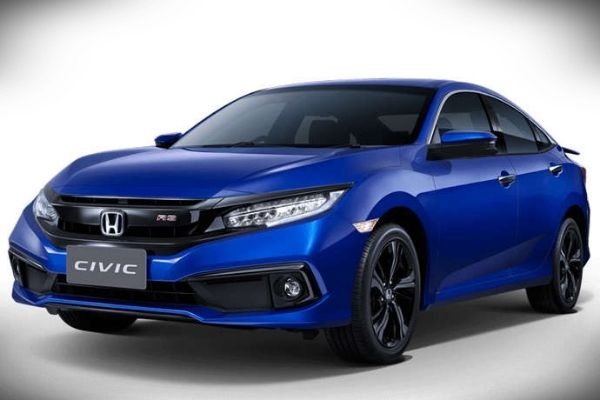 Well, the current PH-market Honda Civic at least didn’t become some boring slop of a car like most did as time went on. And yeah, it appears the only real competition out there for the sporty Civic is the one from the Zoom-Zoom brand. Wink2x.

Another point of contention from many Civic fans is the use of the CVT which can be a bit sloppy with the naturally aspirated variant. Otherwise, the straight-line acceleration on the Civic RS Turbo is kind of alright. They could have addressed that by giving the NA variant a paddle shifter.

From the small, cute and boxy first-generation Civic, to the current one that’s the sleekest of them all, the Honda Civic, has evolved into a great looking car that sits deliciously lower to the ground than its 9th generation predecessor ever did.

>>> Check out for Honda Civic reviews by Philkotse's experts. 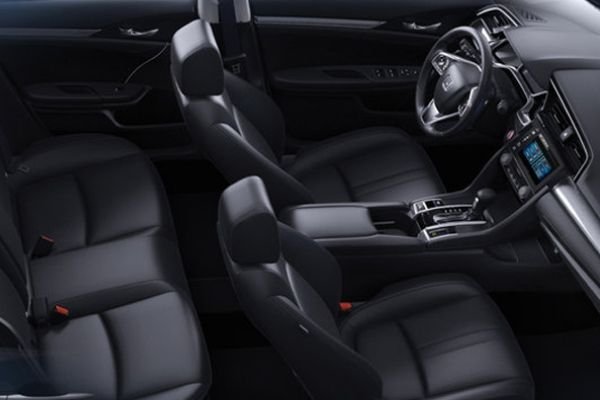 Some even say that a stock Civic RS Turbo looks more mature and more thought out than the Honda Civic Type R. So, regardless of its several shortcomings (especially for Honda guys), the Civic is still a great car if you want out of the box performance and practicality rolled into one.

For more car of the year articles like this one, keep reading here on Philkotse.com.