Did you know that Mazda made a rebadged Suzuki Jimny in the ‘90s?

The Suzuki Jimny is a mini-SUV people are really familiar with all around the world. It is a 3-door vehicle that has been around in the automotive industry for 50 years now and is not showing any signs of slowing down.

Many changes and modifications have been done to the 50-year old mini-SUV, but have you heard about the rebadged Suzuki Jimny made by Mazda called the AZ-Offroad? 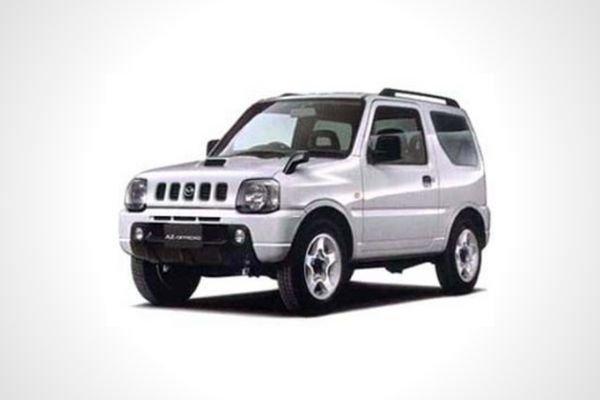 The Mazda AZ-Offroad was first introduced in 1998 and was made available only in Japan. The Japanese carmaker classified the AZ-Offroad as a micro-mini passenger vehicle.

The AZ in the name refers to Autozam, a marque of Japanese automaker Mazda, specializing in small cars and Kei cars. Autozam mostly rebadged Suzuki vehicles such as the Alto, Carry, and Cara, and its dealership channel is still operational in some Japanese locations. 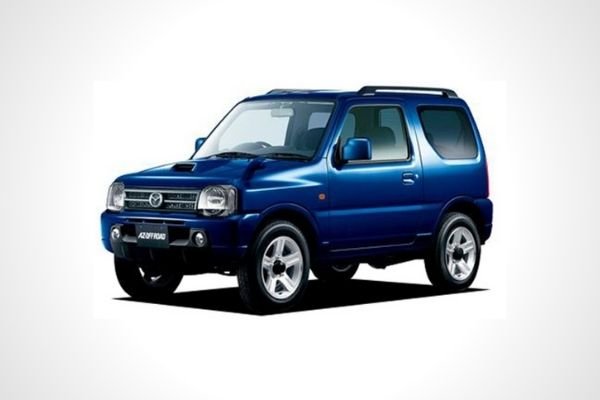 Looking at the AZ-Offroad, it is clear that there are no significant changes made other than the front bumper design made available to some AZ-Offroad options. 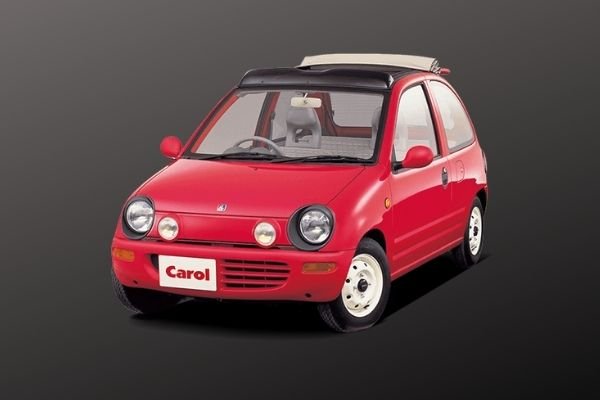 The Mazda AZ-Offroad’s engine is coupled with 5-speed manual transmission and has a top speed rated at 125 km/h. Manually operated four-wheel-drive is standard with autolocking front hubs and low range. A 4-speed automatic transmission was also available as an option.

Mazda’s rebadged Jimny may be an amusing tiny vehicle, but Mazda decided to end its production in 2013. Fun fact, Mazda Japan currently is offering a similar-looking Jimny called the Flair Crossover.

However, this is not a rebadged Jimny. The Flair Crossover is also sold by Suzuki and is called the Hustler through an OEM agreement.