Back in the good old’ 90s, the models that dominated the sedan market were the Toyota Corolla, Mitsubishi Lancer, Nissan Sentra, Honda Civic, and the Mazda 323. It was a simpler time with simple vehicles. These were the kind of cars that could be fixed in your backyard with a few hand tools.

As time went on though, current versions of these cars have become complex. At the same time, new cars have also become more reliable. Despite that though, the 323 like the other sedans we’ve mentioned are fondly remembered by those who lived through the 1990s.

For many, it was probably the first car they bought and the first car they’ve ever ridden on. Sure, the 323 wasn’t as widespread as the Toyota Corolla, or as memetic as the Civic, but a few dedicated people are still keeping their old Mazda 323’s up and running. 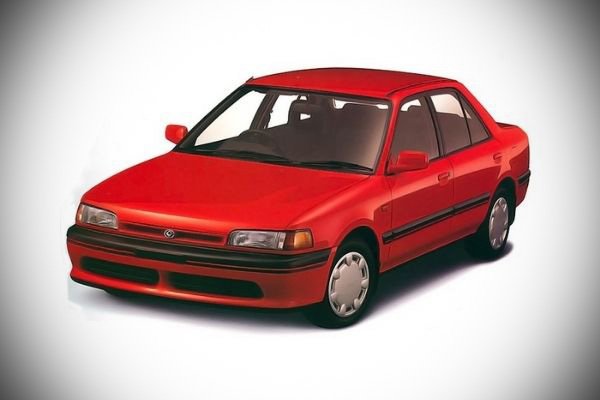 The subtle yet elegant stance of the Mazda 323

As such, it’s high time that we talk about the 323, specifically the sixth-generation GB versions. Of note, the said model is the Philippines’ first taste of the 323 marque before the Familia, Astina, and the Lantis.

Sold from 1993 to 1998, the sixth-gen Mazda 323 didn’t exactly have that much flair. It did however provide one of the most spacious interiors at the time it was sold. The body of the 323 itself was also notable for featuring a lighter 945 kg curb weight than its rivals. The heaviest of course were the GLXi Lancer AT and GLi Limited Corolla which both had a curb weight of 1,070 kg.

The 323 SE 1.6 available from 1993 to 1995 was also one of the few cars that came with disc brakes all around. Even the Honda Civic, which was deemed the sportiest sedan at that time, only had a drum brake for its rear. The engine selection of the 323 however, wasn’t exactly the peppiest. The 323 GLX and SE version’s 1.6-liter B6 DOHC inline-4 made only 84 horsepower and 110 Nm of torque. In fact, its 1.6-liter was the least powerful engine on a top-of-the-line sedan variant at that time.

Nevertheless, the 323 returned excellent fuel mileage, plus it was easy to fix. Remember though that the 323 was very light. As such, it’s small engine was more than enough to propel it on the highway and through city roads. Coupled with the long wheelbase, it was also stable at faster speeds. 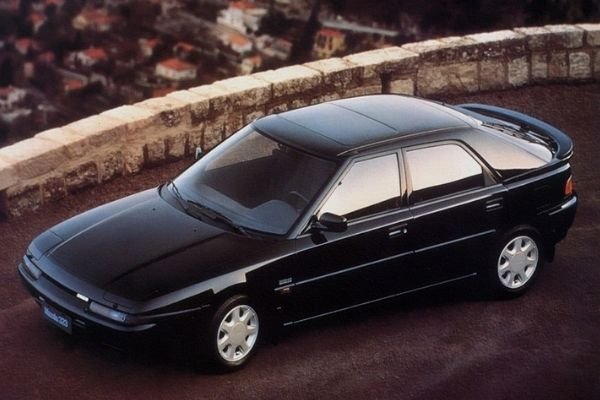 Like most small car models at that time, the 323 also participated in motorsports. In fact, the Mazda 323 was the first Japanese car to win a Group A World Rally Championship race. This was way back in 1987 with the earlier fifth-generation BF 323. To be more specific, it was a heavily modified Mazda Familia GT-X with four-wheel-drive (4WD). For the sixth-generation 323, the performance versions were the 208 horsepower GT-R, and the 183 horsepower GRX. Both had anti-lock braking and a 4WD drivetrain. The Philippine market, however, didn’t get these two as they were exclusive to the Japanese domestic market.

The Mazda 323’s spirit lives on

While the 323 ended its local market presence with 2000 323 Familia, the spiritual successor of the 323 model still lives on. In fact, the current Mazda3 is considered by the Japanese carmaker as the successor to the venerable 323. Even the older 2004 Mazda3 was light-years ahead of the old 323. It made more power, had more features, and was mechanically more complicated. 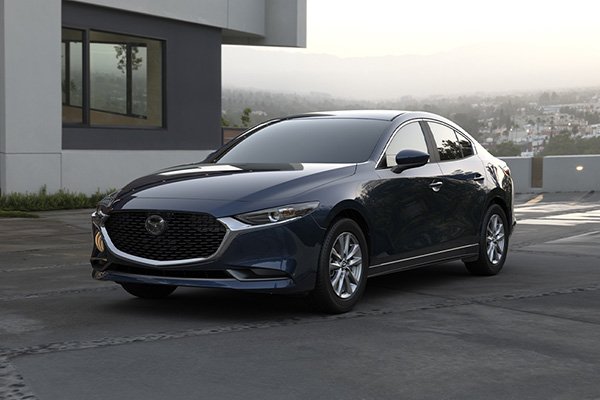 The Mazda3 is the Mazda 323's spiritual successor

Do you miss the good old Mazda 323? For more nostalgic articles like this, keep reading here on Philkotse.com.