The paint process for Butterfly-Inspired models is so complicated.

According to the latest car news, Lexus has finally completed a research project lasting 15 years on butterfly wings and the result of this work is a unique paint dubbed "Butterfly-Inspired Paint". And the Lexus LC 500 Structural Blue edition will be the first one to be adorned with the special hue, bringing the model a glorious look.

The blue color is inspired by the gleam of the Morpho butterfly’s wings. As claimed by Lexus, conventional dyes reflect less than 50% of light while the shade takes nearly 100%. 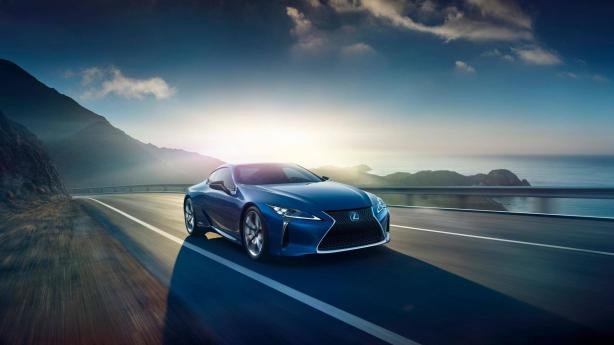 Moreover, tiny pieces in the paint together form an ever-changing blue. Unfortunately, Lexus acknowledges that this effect is not obvious in the photos, so it is not easy to get a good look here.

It is not simple at all to paint a car with the Butterfly-Inspired. The process, in fact, must go through 12 steps and 20 quality examinations.

At first, in order to create this color, Lexus needed up to 40 coats of paint to take the effect. Further improvement helped to cut it down to 7 layers, which made the production become realistic. However, the process is still quite complex with a number of steps to pass. Therefore, the company can just draw 2 examples of the Structural Blue edition per day. 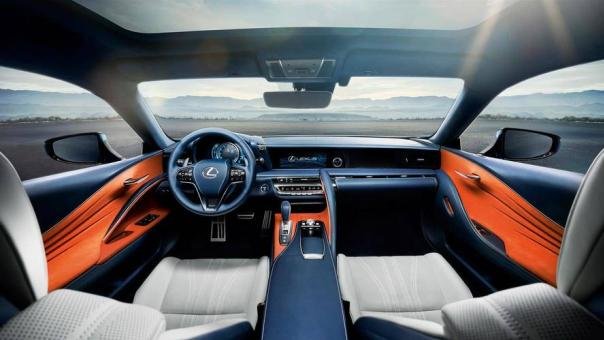 Now, European customers can order the unique paint on both LC 500h and LC 500. The Lexus LC 500 is equipped with 21-inch wheels and carbon-fiber door panels. In the cabin, the steering wheel, center armrest, instrument panel and upper door trim are wrapped with Breezy Blue leather upholstery. The seats are made of white furring while the gear shift and door panels feature vivid orange leather. Especially, the model is adorned with an Alcantara headliner that makes it look luxurious and impressive. 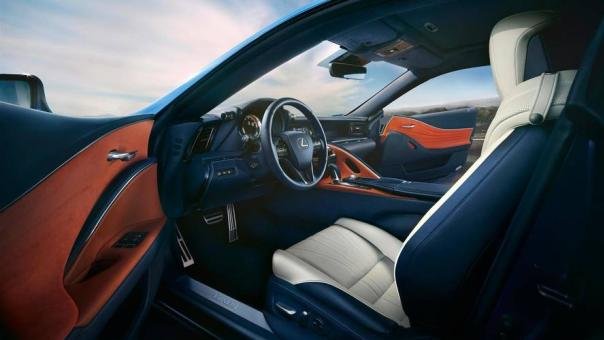 For those who prefer capability over aesthetics, they might gain their favor soon because some rumors inform that Lexus is producing a stronger LC 500 F which could make its debut at the upcoming 2017 Tokyo Motor Show by the end of this October. The model reportedly runs with a new 4.0-L biturbo V8 capable of dishing out about 600hp (447 kilowatts).