After having informed the launch of a diesel-powered Kia Sorento 2018 in America a few months ago, the Korean manufacturer now has its prototype tested on the road. Interestingly, this test mule, unlike others, is not carefully camouflaged and blends in as one of the millions of SUVs and crossovers on the street. It seems that Kia doesn’t tend to hind the its branding, and even urea and diesel caps behind a conventional fuel door. 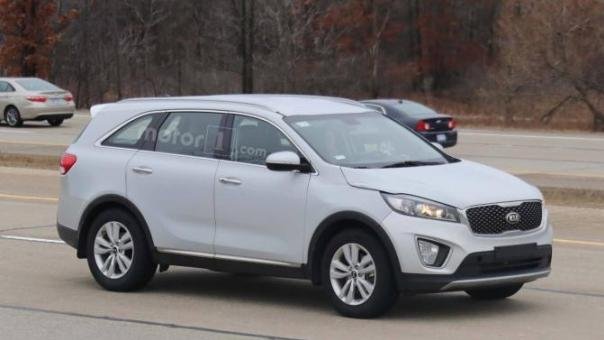 Is this Kia’s statement of offering a diesel-powered crossover in a market wherethis kind of fuel gets a hostile reception? Ever since the dieselate scandal of the Volkswagen, most car manufacturers have made a half-hearted attempt to introduce diesel vehicles to the US, particularly those who are under the Volkswagen umbrella. However, this hestitation appears to refer to this Sorento. 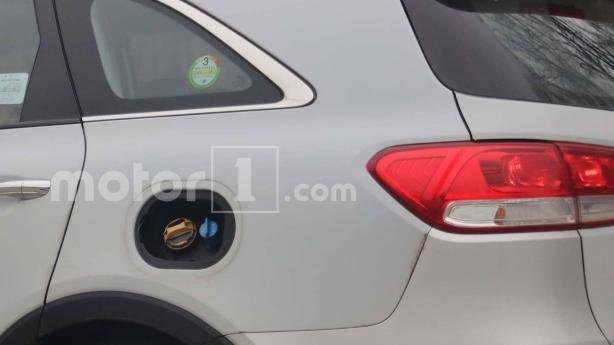 Kia doesn’t tend to hind the its branding, and even urea and diesel caps

>>> You might also want to read: Facelifted Kia Sorento ready for European debut at Frankfurt

As a matter of fact, a large number of SUVs and pickup trucks in the market today come with diesel option, for example: 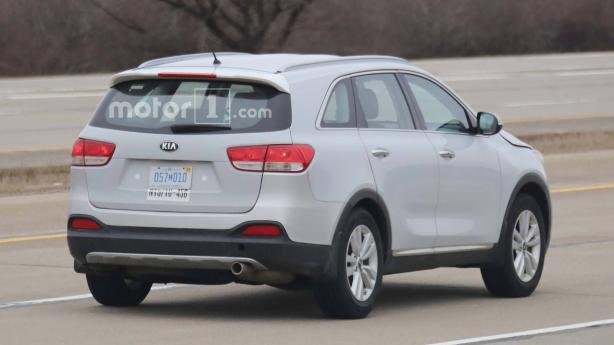 The Sorento’s engine has still been a secret now

The engine of the Kia Sorento 2018 has still been a secret now. However, it is expected to run a 2.2L turbo diesel engine seen in the sibling Santa Fe which can generate about 200 horsepower and 434 Nm of torque.

According to latest car news, the new Kia Sorento might be launched by the end of 2018, or early next year.