With only two units produced, the Talbot-Lago T150-C SS dubbed “legendary teardrop” is going to auction with the estimated $4 million price (Php 199,419,997).
According to car news from Italy, the 1937 Talbot-Lago T150-C SS will be up for sale at RM Sotheby’s Villa Arba event in the country later this month. All car enthusiasts can become the fortunate owner of this rare vehicle as long as you have that kind of cash at hand. Hurry up! This chance comes just once. 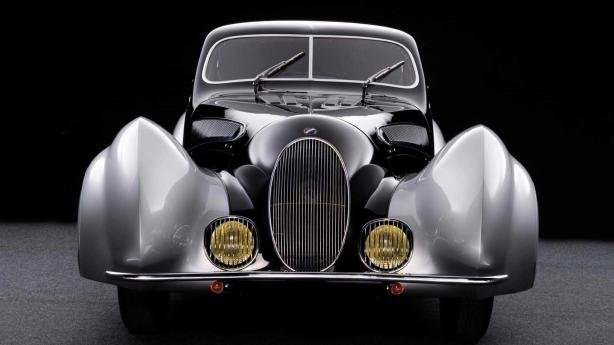 The 1937 Talbot-Lago T150-C SS will be up for sale at RM Sotheby’s Villa Arba event.
Manufactured in France, this legendary teardrop coupe is one of just two examples with the fully enclosed front fenders. The other is being in the possession of Princess Stella of Karputhala (India).

The Talbot-Lago T150-C SS we’re referring was first introduced in November 1937. According to RM Sothby, this classic car has had a relaxed life. It was hidden during World War II then accidentally resurged in Switzerland in 1946 with a new convertible body.

Afterward, the Teardrop found its new owner in 1996. In 1987, it changed hands again and its current owner decided to return it to the original body. Its latter possessor was a well-known builder in France. 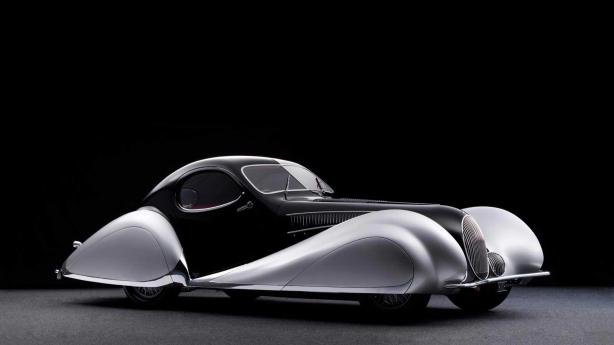