Rare classic cars are being displayed in a corner of the Javits Center.
ere are some extant classic cars that you can admire at 2017 NYIAS, including cars which were built in the Empire State.

The Series 10B was produced by the H.H. Franklin Manufacturing Company, a car manufacturer founded in Syracuse, New York in 1893. The sedan is made from wood and aluminum, so it weighs only 2,740 lbs. About engine system, it is equipped with a 3.3-liter six-cylinder engine which produces 25hp. 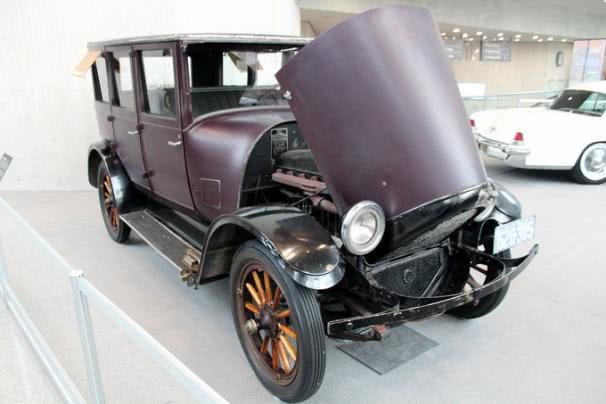 Founded in Buffalo, New York, by Louis Horwitz, Charles Thomas, and Norman Richardson, Playboy was built to be the “ideal second car”. Despite its unique design with a fold steel top, the Playboy has not been welcomed. As the consequence, the company went into bankruptcy in 1949. Fortunately, we still have chance to admire this prototype at 2017 NYIAS. 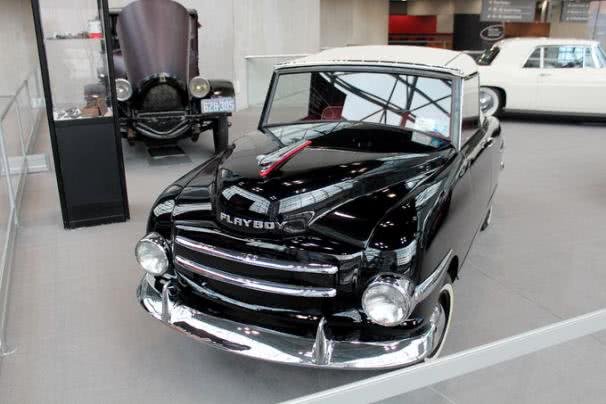 Playboy was built to be the “ideal second car”.
1957 Continental Mark II

It is known as one of the last hand-crafted cars in America. Using a 6.0-liter V-8 paired with a three-speed automatic, the Continental Mark II has the same price as a contemporary Rolls-Royce. 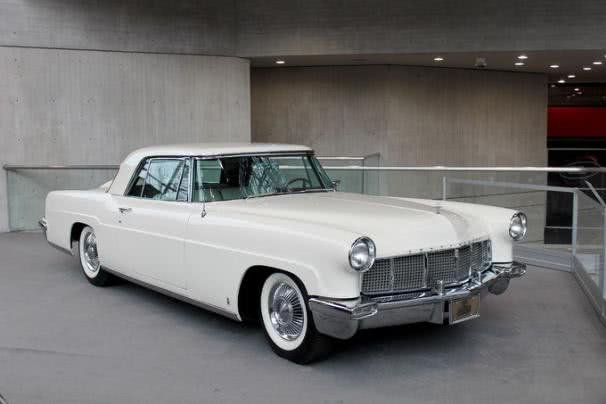 1957 Continental Mark II is known as one of the last hand-crafted cars in America.
According to car news, this vehicle will be auctioned at the Saratoga Auto Auction this September. 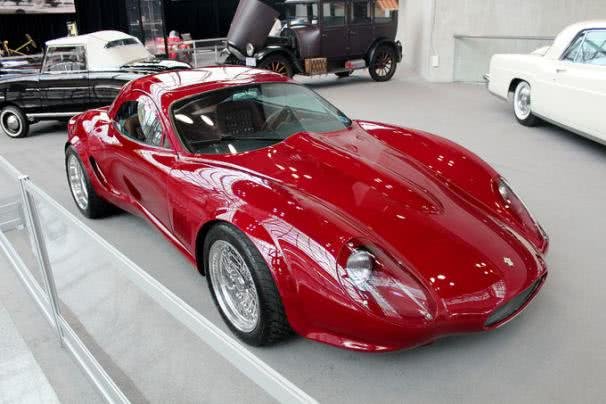 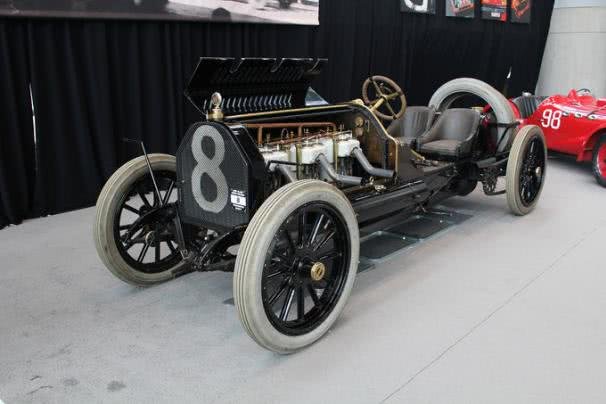