Let's check out what we know about the Hyundai Elantra 2019 as of now!

Just recently, a newly reinvented look of the Hyundai Elantra 2019 was spotted testing out and about in South Korea, while trying its best to conceal itself. It is said to include drastic changes in some aspects and there would be additional features to watch out for.

Hyundai Elantra’s current line was launched about three years ago and it’s only this year that it’s going to release another one with major upgrade. It is said to be launched by the end of 2018 in Korea while the launch for other countries is set to early next year. 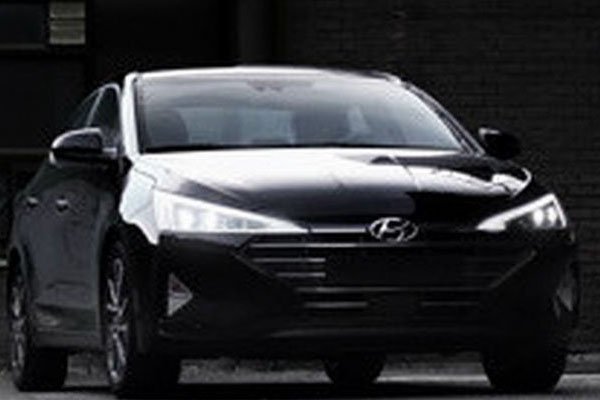 What’s most noticeable in the upcoming facelift is the revamped front part that include a cascading grille alongside with triangular shaped four projector LED headlights and LED DRL surrounds. This should provide more and improved lighting compared to the current model. It can also be seen that there’s an additional integrated LED DRL strip on top.

Another new thing to be seen is a change in the enclosure of both the bumper and fog lamp, which now comes in triangular forms, which gives a three dimensional, sporty look. The taillights on the other hand, are also being redesigned with slimmer dual-LED inserts giving it a more vibrant appeal, and the boot lid as well, having the plate card moved to the rear bumper. 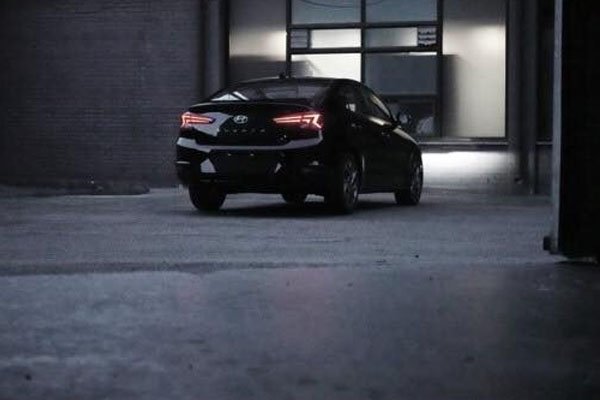 The taillights are also being redesigned

A great reinvention for the interior of Elantra 2019, which may include a screen and features that support Apple CarPlay and Android Auto. It may also include wireless charging.

It is said that new safety features will be included in the upcoming Hyundai Elantra 2019 upgrade. The new safety features may include a reversing camera and new infotainment system. Its powertrain will likely include a pure electric version, which has been out for testing since the beginning of 2018 during winter. 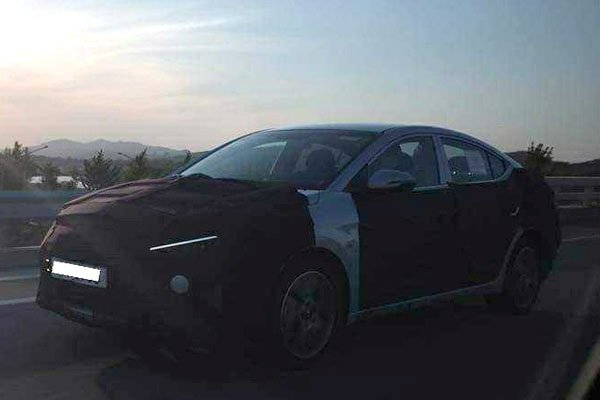 Besides the major physical changes that awaits the Elantra 2019, the rest of it may sport almost the same, including the engine. It will most likely carry over the 2.0L MPi and 1.6L four cylinder turbocharged GDI petrol lumps.

As of the moment, these are all we have gathered about the upcoming Hyundai Elantra 2019. We can only assume based on the leaked photos but truthfully, all we can do it wait for the official announcement and keep all our excitement in. Latest updates on upcoming Hyundai cars can be found in our Complete guide to the Hyundai Philippines' local lineup