The hydrogen SUV is promised to be 60% more efficient.

Even though the all-new Hydrogen-electric Hyundai crossover has yet to be officially named, the Korean car maker has given it an early reveal with some photos of the production model. According to latest car news, the crossover will be formally rolled out at the 2018 Consumer Electronics Show in Las Vegas. 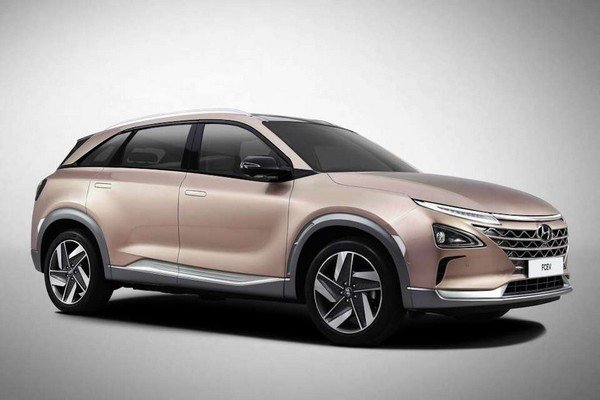 The hydrogen SUV is promised to be 60% more efficient

Prior to this, the concept for this vehicle was already demonstrated last year. Looking at the production model, there are hardly any differences between the previously-shown concept and the actual version. Apart from some subtle changes in the head lamps, the entire exterior seems not to receive any modification. The eye-catching front fascia, the electronic recessed door handles and even the lenses with LED piping inside tail lamps are all retained. 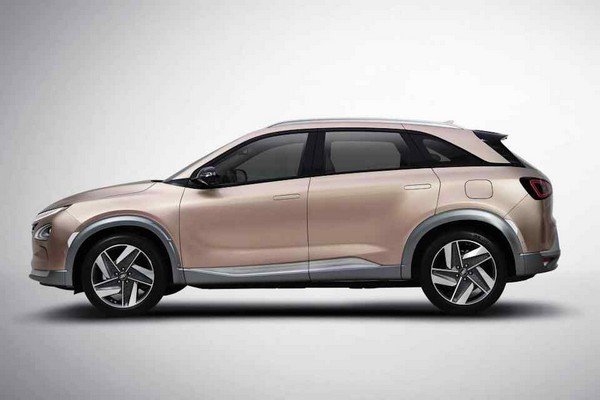 When it comes to detailed specs, while the powertrain is said to produce 163 PS, the figure for max torque still remains undisclosed. The Hyundai hydrogen-electric crossover is also claimed to reach an impressive range of 80 km per single charge. This is made possible by 3 similar-sized tanks used to contain hydrogen which will work as fuel to power the vehicle. Worthy of note is that the Korean-made electric SUV is announced to be 60% more efficient than other regular counterparts. 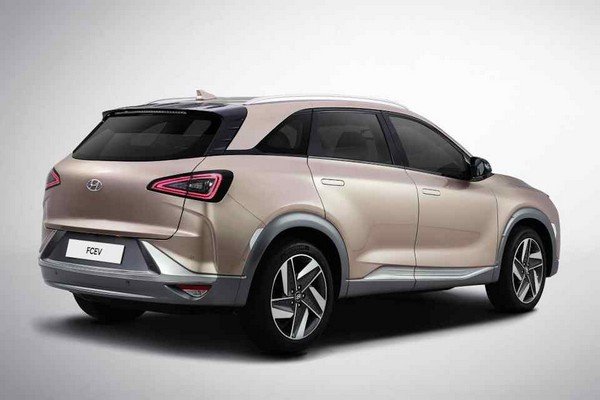 Not only putting efforts in expanding its full-electric car lineup, Hyundai also revealed its plan for mass production of hydrogen crossovers. In addition to the aforementioned yet-to-be-named crossover, the Korean car maker is also reported to be building a hydrogen-electric Sorento.