As announced by Honda Cars Philippines a couple of hours ago, today (Feb 22, 2020) they will be ceasing the assembly of their two automobile models, at their Plant located in Santa Rosa, Laguna.

The said statement will take effect in March 2020. Models that are affected is the Honda City subcompact sedan and the Honda BR-V 7-seater, mini SUV.

Established in 1990, the said plant has been the backbone of HCPI as it mainly produces producing some of the most best-selling Honda models for the Philippine market.

The Honda Santa Rosa plant also employs 650 associates and has been given a massive capital investment of 1.9 million pesos. 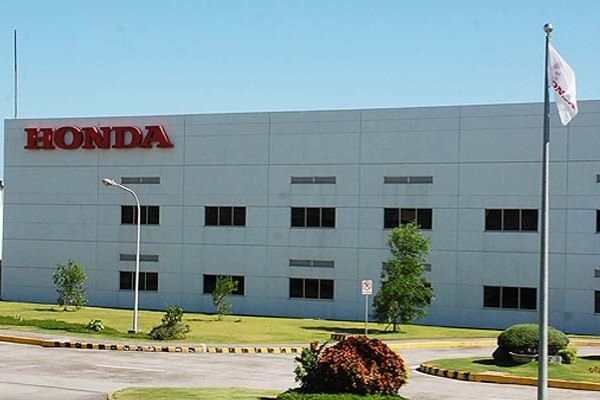 >>> Unveil the hottest Honda models in our Honda Philippines review

This shutting down of the Honda Santa Rosa automobile production was decided upon by Honda in order for them to meet their Philippine customer’s which they said are; “Reasonably priced and good quality products.”

Honda also says that this was done to become more efficient in terms of the distribution of their resources in Asia and Oceania, as such, they have deemed it the closure to be necessary to do just that.

Despite the said closure, HCPI President, Noriyuki Takakura says that aftermarket activities and vehicle sales will still continue in the Philippines albeit those will now be done through Honda’s Asia and Oceania regional network. 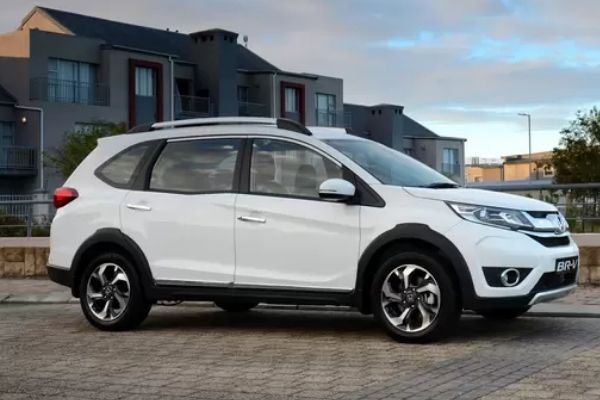 As to how this will affect the BR-V and the City's prices, we don't know yet

To stay on top of the latest automotive news here in the Philippines, keep reading here on Philkotse.com!