Who else also envy these 7 lucky owners?

On the 27th of November, the very first 7 units of the new Honda Civic Type R, manufactured in 2018  have been delivered to their new owners in a turn over ceremony organized by Honda Cars Philippines (HCPI) at Honda Cars Manila Bay.

According to latest car news, a motorcade was also held at the dealership so as to allow Type R owners to have their first drive on Philippine roads. Prior to this, the 5-door hatchback already had a stirring debut at this year’s Manila International Auto Show last March.

For those who couldn’t make it to the said event, you can still have a chance to admire the latest Honda Civic Typre R in mental as it is still being on display at authorized Honda dealerships in Pasig, Makati, Alabang, Global City, Shaw, and Manila Bay. 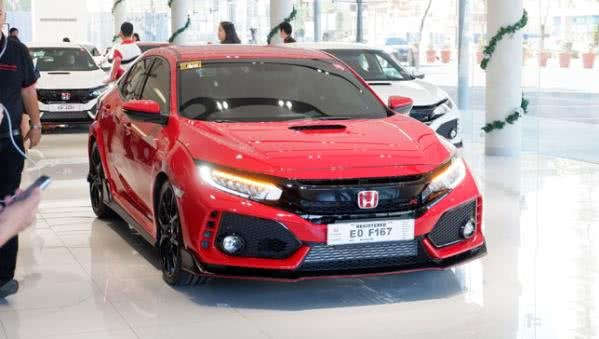 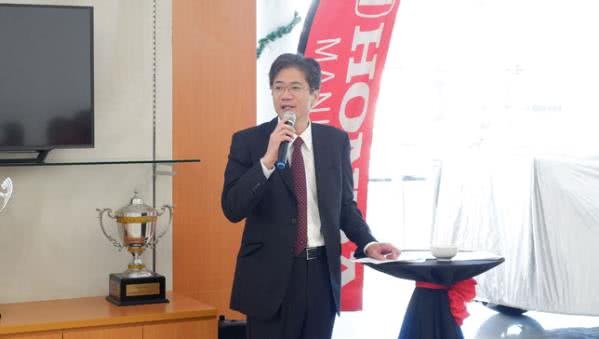 General Manager and President of HCPI Mr. Noriyuki Takakura at the ceremony 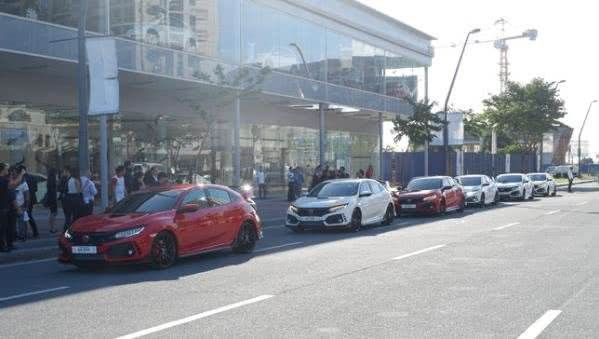 The Honda Civic Type R 2018 price in the Philippines is P2,980,000. This sports hatchback is offered with two color options, namely Rallye Red and Championship White.

As 2018 is only a few weeks away, HCIP is offering a lot of exciting promos and discounts for multiple models. Latest updates on upcoming Honda cars and promos can be found in our Complete guide to the Honda Philippines' local lineup.