Ford GT analyses a monstrous 100GB of data every hour

Ford says that the GT is a supercomputer hinted under the camouflage of a supercar.
The Ford GT for sale has been one of the most anticipated supercars for years and the US automaker has recently revealed that this vehicle will continue going beyond our expectations. 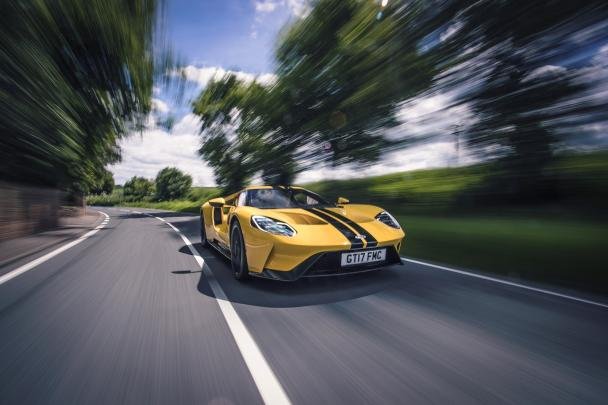 The Ford GT has been one of the most anticipated supercars for years
With a view to optimizing customers’ driving experience, the high-performance GT will be equipped with more than 50 different sensors responsible for monitoring a wide range of aspects such as driver inputs, vehicle performance and the environment outside. These sophisticated sensors, incredibly, can generate about 100 GB of data each hour, equivalent to 25,000 music downloads.

The data includes everything of your car, from your pedal’s position to the amount of humidity in the air. All of that data is processed by 25 on-board computers which are controlled by 10 million lines of software code. According to Ford, the number of codes on the GT is far more than that on the Lockheed Martin F-35 Lightning II. Those 10 million code lines can help generate up to 300 MB every second. The high-performance GT will be equipped with more than 50 different sensors
“The Ford GT’s sophisticated computing systems work hand in hand with the vehicle’s core race car architecture to enhance performance, and also deliver greater versatility and flexibility,” said Dave Pericak, Ford Performance Global Director. “By constantly monitoring inputs, vehicle loads and environment, and adjusting the car’s profile and responses to suit, the Ford GT remains as responsive and stable at 180mph as it is at 18mph.”

>>> Ford Europe has recently developed technology that will notify drivers when an emergency vehicle is nearby. Click here to find out more.

Alongside that feature of a supercomputer, the Ford GT also comes with various convenience aspects like a capless fuel filler system, retractable aluminum cup holders in addition to a hidden storage compartment found underneath the driver's seat. 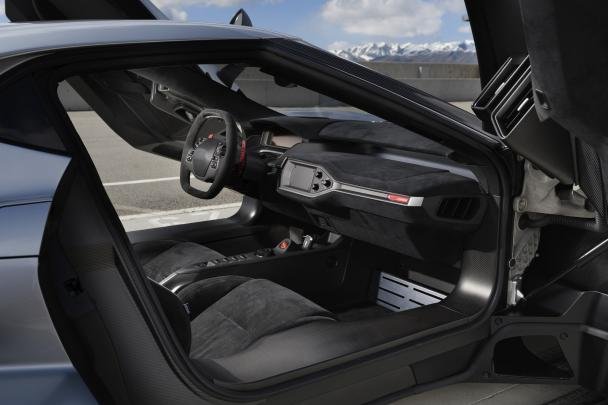 The Ford GT also comes with various convenience aspects
As reported, only 1,000 customers will be lucky enough to buy a Ford GT across its four-year production run. Ford will carefully select deserving customers based on a variety of factors, such as brand loyalty, social media following and consider whether they would actually drive the car.