Ford EcoSport 2018 facelift to debut in the Philippines soon

We have yet to know exactly when it comes.

Ford has just confirmed arrivals of the Ford Expedition 2018 and the refreshed Mustang. Now, Ford PH continues to disclose that the Ford EcoSport 2018 facelift will be debuting sometime this year in the Philippines. Since its local debut in January 2014, this is the first time the EcoSport has undergone an overhaul.

For 2018, the crossover will come with a new façade where a bigger grille is flanked by elongated headlamps and the fog lamps are more pronounced. Meanwhile, changes at the rear are more subtle covering the taillights, spare tire carrier and the rear bumper. For 2018, the crossover will come with a new façade

>>> To learn more about the upcoming Ford EcoSport 2018 facelift, click here to read our in-depth review

Interior-wise, the new EcoSport is dominated with a more cohesive finish owing to some refinements on the dash, instrument panel and center console. Gone is the outdated infotainment system and new is Ford’s SYNC 3 unit supporting Apple CarPlay/Android Auto as well as navigation system. Furthermore, this new SYNC 3 is also responsible for keeping the climate control system and other key features under control. 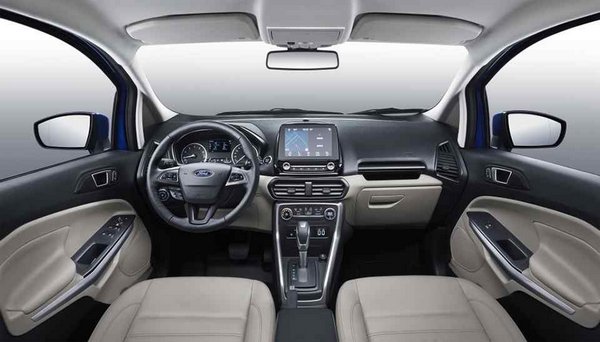 Interior-wise, the new EcoSport is dominated with a more cohesive finish

In other markets, the refreshed EcoSport is offered in 3 engine options:

As expected, a manual transmission will work in conjunction with the engines. Nevertheless, the SelecShift automatic gearbox will be replaced by a 6-speed dual clutch Powershift. Addition to that, we’re still unsure whether the 1.5L EcoBLue turbo-diesel engine running the Europe-spec EcoSport would arrive in Asia-Pacific markets. 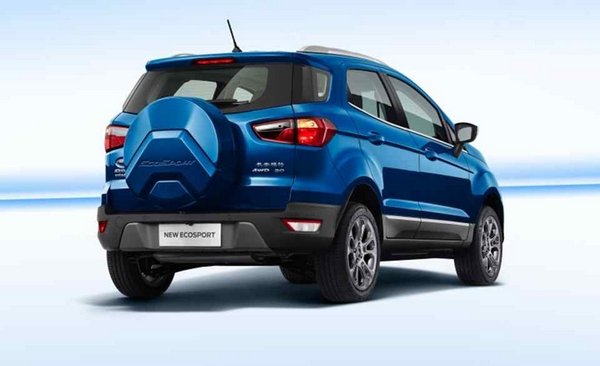 No words on the new EcoSport's official release date

No words on official release date of the Ford EcoSport 2018 facelift, but stay tuned as it will come very soon. Meanwhile, take a look at the official price list (with new excise taxes) of the EcoSport in the Philippines as shown in the table below: