Ford aims to own the newest range among all full-line car manufacturers by 2020.

Recently, Ford has disclosed plans to develop its lineup focusing more on trucks and SUVs in the next few years.

The Blue oval makes a promise to own the freshest range among all full-line car manufacturers (at least in North American market) by 2020. In order to realize this strategy, the company will dismiss 75% of its lineup and add 4 all-new SUVs and trucks.

As confirmed last year, the American carmaker will be revealing its all-new Ford Bronco SUV in 2020. Despite being covered under a curtain, the teaser photo of the Ford Bronco 2020 still unveils its angled design and a spare tire mounted on the back. The car is built based on the Ford Everest and will come with a great off-road capability. Probably, it could be powered by a hybrid engine. As confirmed last year, the American carmaker will be revealing its all-new Ford Bronco SUV in 2020

Ford also has the ambition to win back their reputation as an “off-road leader” by revealing an off-road centric SUV besides the Bronco. Still, the new car is unnamed at the present. It was made to go head-to-head with compact segment models and is likely a potential rival of the Jeep Wrangler. 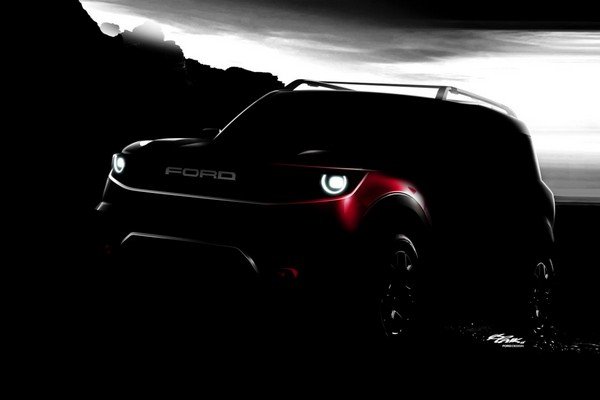 In addition to off-road SUVs, Ford will also reveal a high-performance variant of its well-known Everest named the Ford Explorer ST 2020. The new version is expected to be equipped with a twin-turbo V6 engine and potentially even come with a rear-wheel drive. 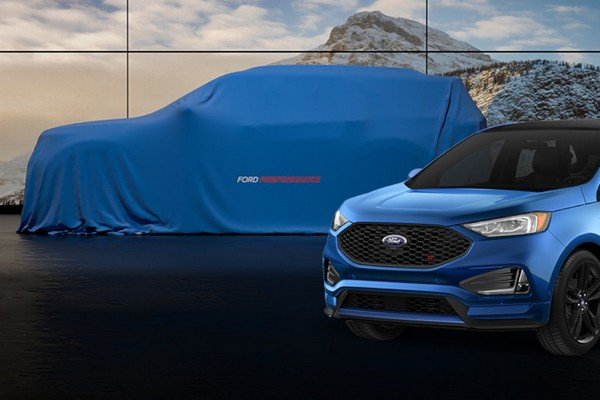 According to latest car news, the carmaker is also going to provide standard and modern technologies for driver support on all of its North American cars in 2020.

As in the Ford Co-Pilot 360, it will provide standard features including:

>>> Check out other Ford high-performance vehicles: