Particularly, a convertible Mustang will be revealed.

If you missed the chance to bring home a new Ford in 2017, you’re accidentally lucky as more options are waiting for you this year. According to latest car news from Ford PH, in 2018, the company will introduce a total of 7 new vehicles in the Philippines, including: As claimed by Bert Lessard - Ford PH Managing Director, the 2018 Expedition, owing to an aluminum body, will be lighter and more fuel-efficient than its predecessor. It will be launched at the 2018 MIAS in April. 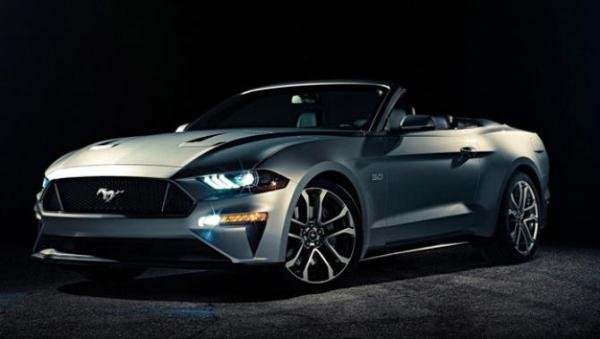 What’s more, the company is also testing the Ford Mustang convertible before bringing it to the country. Lessard disclosed that the cabriolet version would go beyond your expectation and notably, would be very affordable.

Concerning the Ford Ranger, Everest and facelifted EcoSport – Ford’s hot-sellers in 2017, they will likely make its way in the first half of 2018. As rumors suggest, the new pickup and mid-size SUV will come with new look and new powertrains as well. 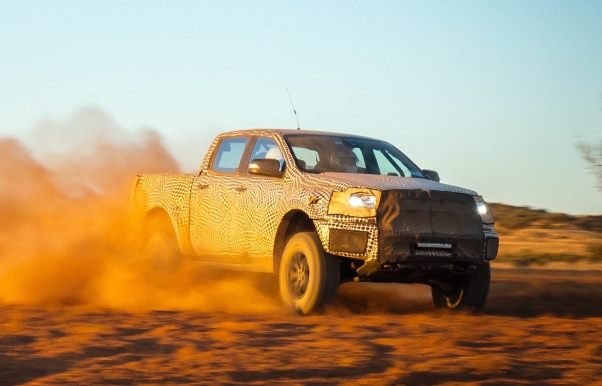 It is believed that Ford will continue performing well in 2018

With spectacular success achieved in 2017, it is believed that Ford will continue performing well in 2018, especially when a series of new models is queuing up to be kicked off.

So, which Ford are you looking forward to seeing in 2018?