Ford Australia might give the Ranger Raptor a V8

Jan 09, 2020 | Same topic: Auto Industry: Latest Updates
Ford Australia is Planning to give the Ranger Raptor the V8 from the Mustang.

Australians, like the Yanks, love V8s; those are pretty big over there. What Filipinos have in common with the blokes from Down Under, however, is that they also have the deliciously powerful and macho Ford Ranger Raptor.

So why are we talking about V8s and the Raptor?

For now, it’s little more than hearsay, but according to an Australian magazine, Ford Australia might be planning to give the beloved Ford performance truck an upgrade, by way of a V8 engine. 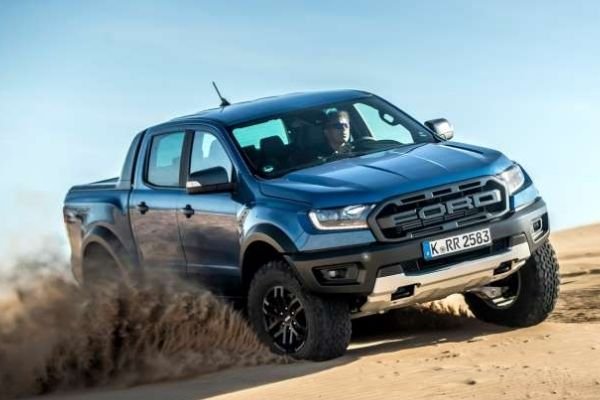 But will the 5.0L V8 hold up in conditions like this? We'll see

A V8 Ford Ranger Raptor? But how?

Get this: they’re planning to stick the 5.0-liter gasoline V8 engine from the Mustang under the Raptor’s hood. And yes, some diesel-heads might not like this, but the five-O from the Ford performance coupe generates loads of added horsepower, even compared to the already quite powerful 2.0-liter inline-4 oil burner.

From 210 horsepower and 500 Nm of torque to a whopping 460 horsepower and 570 nm of torque, to be exact. As to whether or not this V8 Ford Ranger Raptor will be getting the same gearbox or any other changes at all, Ford Australia is still mum. 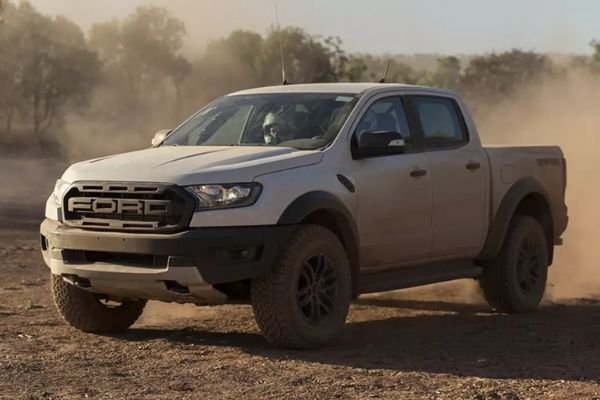 Will the Ranger Raptor change its look once given a V8? We don't think so

Our predictions for this beast

While we reckon that this is more than a remote possibility for Ford Australia (given their track record of doing weird but fun stuff to their cars), we highly doubt that this souped-up V8 version will be arriving on Philippine shores anytime soon, partly because Aussie car manufacturers aren’t exactly selling cars in our country.

Also, we doubt that Ford Thailand, where we source our domestic-market Ranger Raptors, will be getting on the V8 Raptor boat. But one never knows, right? 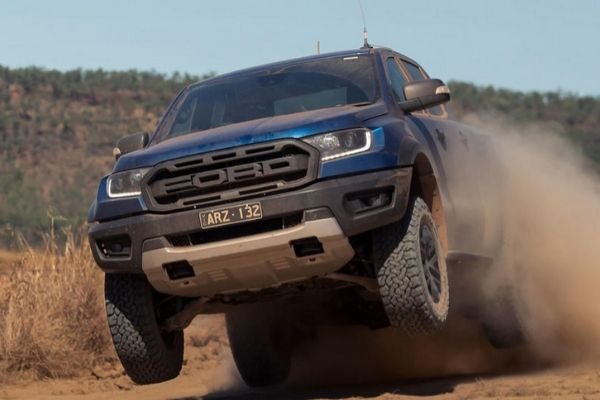 Regardless, the prospects of a 5.0-liter V8 Ranger Raptor simply existing somewhere in the world is exciting news not just for us, but for countless other Ford fans here in the Philippines.