A “dead serious” plan of Ferrari to produce an SUV dubbed as FUV model.

Speaking at the New York Stock Exchange taking place on October 9th, Mr. Sergio Marchionne, Boss of Fiat Chrysler Automobiles (FCA) confirmed that Ferrari was “dead serious” about making an SUV. He also revealed that the company had to spend around 30 months to come to the final decision on the production volume of the "FUV" model (as he called). 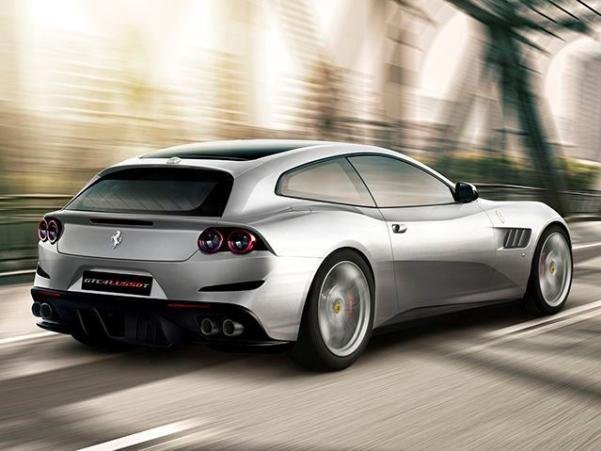 Ferrari is “dead serious” about making an SUV

He also explained that Ferrari needs to learn to control this completely new relationship between monopoly and scarcity of the model, then balance them and increase the product investment. According to him, the production volume will be restricted in order to ensure the model’s exclusivity.

This confirmation of Ferrari is such a surprise, particularly when the brand has denied rumors of the company's production plan for an SUV for several times.

Obviously, the manufacturer wants an ultra-slim SUV - a segment that is expected to expand considerably over the next two years with models like the forthcoming Lamborghini Urus. 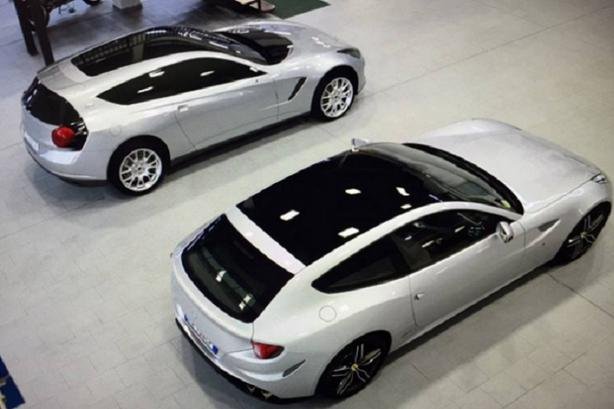 Obviously, the manufacturer wants an ultra-slim SUV - a segment that is expected to expand considerably over the next two years

In Q1 of next year, Ferrari will introduce a new 5-year plan that runs until 2022. The company also wants to double its profit by 2022. And now it is considering extending the model range which is expected to be beyond its traditional curious supercars.

According to the latest car news, Marchionne also disclosed that FCA will not retail its Jeep. He reiterated that FCA would gain better profitability by cooperating with another carmaker, but until now, he has not yet received any proposals that can meet his standards.