Motostrada, the official and exclusive dealer of Ferrari in the Philippines, has officially launched the Ferrari F8 Tributo in the country. With the current health crisis the country is facing, the launch was held online via Ferrari Philippines’ official Facebook page.

The F8 Tributo is one of the latest supercars Ferrari added in its global lineup. It was first unveiled in 2019 as the successor of the Ferrari 488 GTB. As such, Motostrada says the launching of the F8 Tributo shows the company’s commitment to further expand the Ferrari brand in the Philippines. 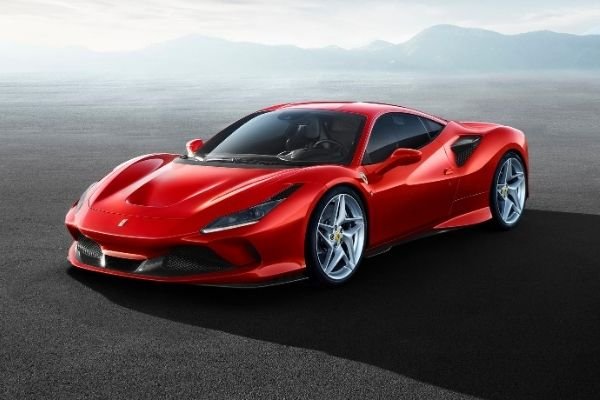 “As the official and exclusive dealer of the Ferrari model in the Philippines, we fully embrace the values that Ferrari upholds. Expect that our integrity and quality of service are particularly met with the standards set by Ferrari.

The iconic release of the Ferrari F8 Tributo here in our country perfectly mirrors Motostrada’s direction: to be the leader in automotive innovation, unafraid of fusing the historic past, and the revolutionary future for the ever-growing and exclusive Ferrari community,” said Mody Llamas Jr., president of Motostrada.

Motosrada said that the Ferrari F8 Tributo is a mid-rear-engined sports car that represents the highest expression of the classic two-seater Ferrari Berlinetta. As the name implies, the F8 Tributo comes with Ferrari’s most powerful V8 engine. 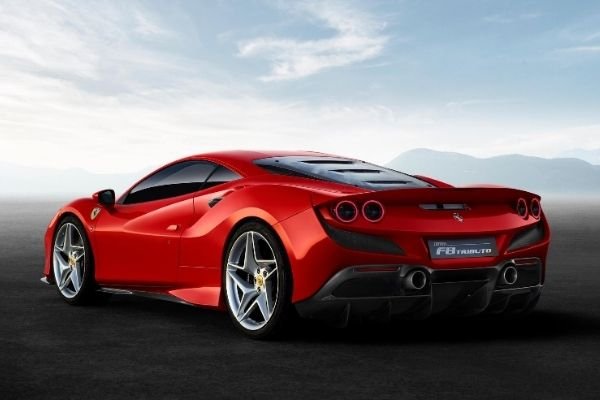 The turbocharged V8 engine has already been used in other Ferrari models and has won “Best Engine” in the International Engine of the Year awards in 2016, 2017, and 2018.

The Ferrari F8 Tributo’s V8 engine can generate 710 hp at 8,000 rpm and 770 Nm of torque at 3,250 rpm. With these performance ratings and its mid-rear-engine mounting configuration, drivers will definitely experience the epitome of sportiness. 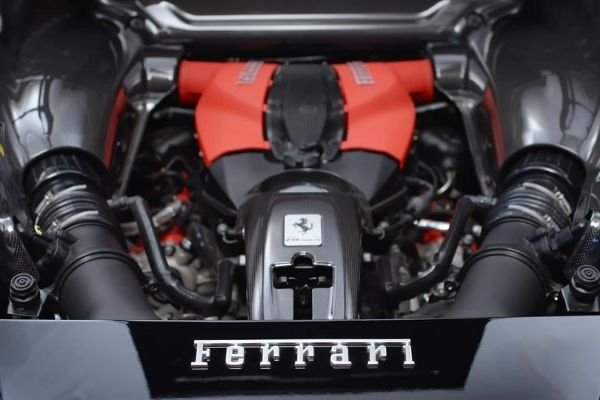 Another feature the Ferrari boasts in the F8 Tributo is its aerodynamics. The Ferrari F8 Tributo is 10 percent more aerodynamically efficient than its predecessor, the 488 GTB. This is made possible through an increase in downforce which does not impact its drag coefficient.

Thermal performance is also prioritized in the F8 Tributo. Air intakes are designed by the Prancing Horse at strategic points in the car resulting in a 10 percent improvement in thermal performance.

>>> Related: What would a Ferrari or Rolls-Royce pickup look like? 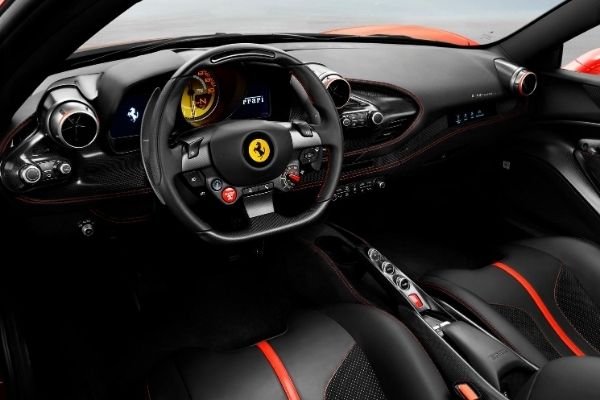 The interior is as sporty as always

Design-wise, the Ferrari Styling Centre wanted to bridge to a new exterior design language. The design of the F8 Tributo is inspired by the most iconic mid-rear-engined Ferrari V8 sports cars. The excellency in design is also incorporated in the interior with a classic and driver-oriented look.

So, how much is the car? Well, Ferrari doesn’t generally release the price of its vehicles because each model is customizable depending on the client’s preferences such as special leather, custom embroidery, colors, so on and so forth. But what we can tell you is that the price of the F8 Tributo has 8 digits, and starts with a 3.