According to latest car news, the BMW M2 CSL 2018 would be the last variant of the M2 before a facelift version that will likely debut next year.

Based on the BMW E46 M3 CSL, the upcoming BMW M2 CSL will feature a sedated interior with bucket seats and many parts made from carbon fiber with a view to reducing the car’s weight.

It is also said that the M2 CSL will not use the current 370-hp N55 engine. Instead, it will share the S55 3.0L turbocharged straight-six cylinder engine with 400 hp from the M3 and M4 siblings. This engine will work in conjunction with either a 6-speed manual transmission or a 7-speed DCT automatic. Thanks to the newer tech, the M2 SCL promises to be a more powerful rider in its class.

According to Dirk Hacker, BMW M Vice President, the decision of launching the special BMW M2 SCL 2018 is supported by the massive sales earned from selling the small M2. 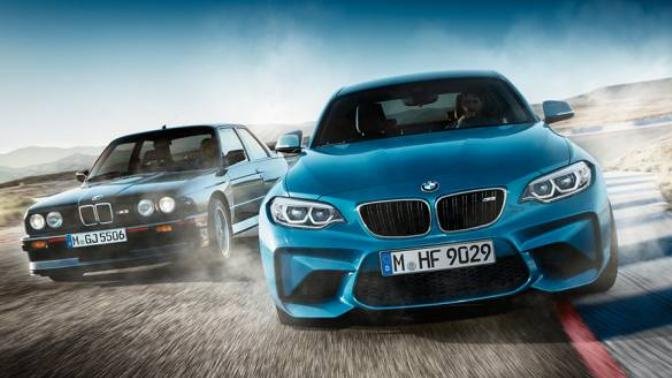 “The M2 is tracking at 40-50% above our expectation in terms of sales, and demand for cars like the M2, or GTS and CS heritage models, is growing.”

Hacker also added that all vehicles featuring characteristics of a sport car are golden opportunities for the German marque as long as it makes them special enough.