Are there possibilities for us to see the Nissan Kicks in ASEAN soon?

Good news for Nissan enthusiasts! You will see Nissan Kicks sooner or later cause there are possibilities of debuting the Nissan Kicks in the ASEAN soon.

The year 2018 marks the end of the drive for the Juke as Nissan made the business decision to remove it from their US line up. The Juke is to be replaced by the Kicks crossover. The same set up was not applicable for the automobile car market of the Philippines because the Juke has gained its name and is a favorite model locally. 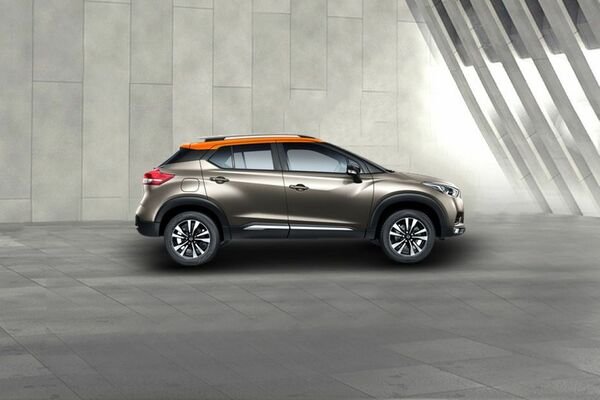 The Juke is to be replaced by the Kicks crossover

Philkotse.com thinks that changes are inevitable though, and as the next generation, Juke will be having its worldwide debut soon. Potential car owners and car enthusiasts in the Philippines would surely anticipate this release but should the market consider the Kicks instead?

Given that the Kicks is being built in Thailand, the release date can be quicker here in the Asian region. As of date, only a reasonable number of countries like Mexico, India, and Brazil are building the Kicks so a center of operations located in Asia can be an advantage. 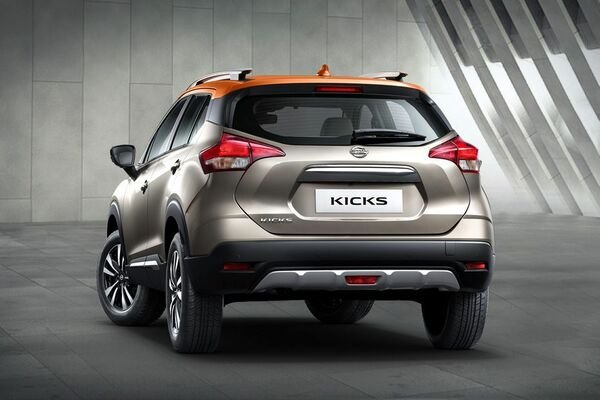 The Kicks is being built in Thailand

The Nissan Kicks made its official debut in the year 2016 and is currently riding on Nissan’s V-platform. Its impressive 1.6-liter engine, the same as the Juke is capable of producing 125 PS and a torque of 155 Nm.

Based on the owner’s needs and preferences, the Kicks have variants in either a 5-speed manual transmission or Nissan’s increasingly popular X-Tronic continuously variable transmissions or CVT.

Compared to the current Juke, which is about nine years old already, the Kicks is something new and fresh. It is also being pegged as the perfect partner for the Nissan Juke locally or even a suitable replacement for it. 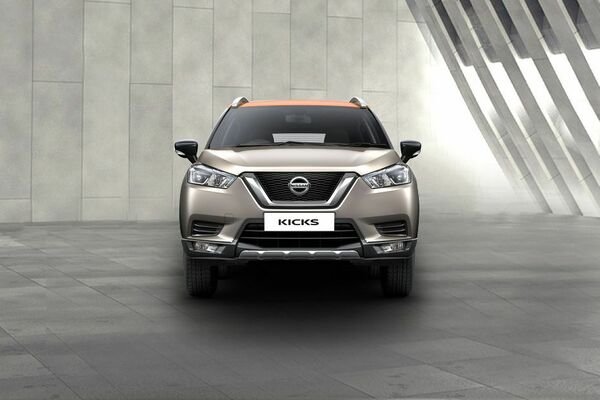 Since the Juke might be seen sooner than later here in the Philippines, perhaps the Kicks is the best alternative for those Nissan lovers out there.

Looking for a convenient way to browse Nissan automobiles online? Philkotse.com offers the widest selection of available Nissan cars in the Philippines today. You may also enjoy exciting promos and deals, as well as get the most updated Nissan price list in the Philippines today. Also, know the latest news, reviews, and information about your favorite Nissan vehicle.