Nissan has finally rolled up its sleeves to start promotional campaigns for its much-awaited Nissan Kicks 2019, going ahead with teasers a few days ago. The Japanese carmaker has released the SUV’s sketches and disclosed some clues about its design.

As mentioned in the previous article, the Indian-spec Nissan Kicks will be bigger than the-rest-of-the-world model. 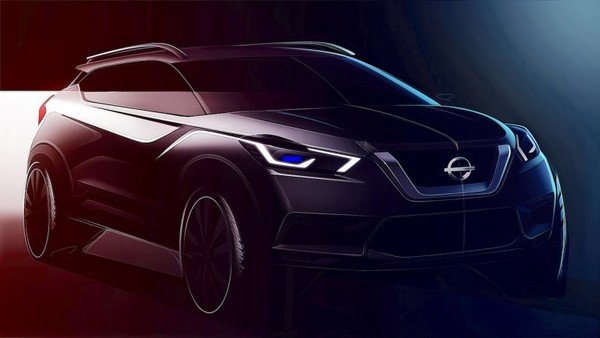 Now, the teasers reveal fresh headlights of the Indian-spec model with a new outer-end which looks like a raised eyebrow, along with a blue accent, earning the car with a more aggressive look. Meanwhile, the front bumpers get big pockets and the tail lights now come sleeker.

The V-motion grille is still an outstanding feature of Nissan car while the side appears with the “kick” letterings on the rear door, bringing it more distinctive details.

Initially, the Nissan Kicks 2019 was developed from the V platform’s basis and it will not be driven by an all-wheel-drive system. For Indian-spec model, it will be built by a dual-spec platform strategy. 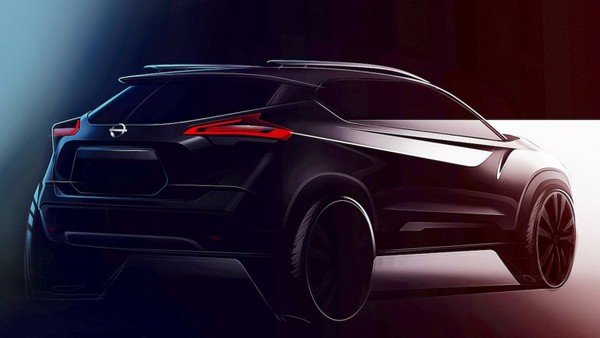 According to the latest car news, the all-new Nissan Kicks 2019 will go head to head with the Suzuki S-Cross, Renault Captur and the Hyundai Creta. It is said to be launched in January 2019.