All-new Toyota Vios 2018 to hit our shores this July?

The new Toyota Vios 2018 is expected to be on display at the upcoming events of Toyota.

The all-new Toyota Vios 2018 has been recently spied in the Philippines. You may mistrust but it’s true - the top-selling subcompact sedan of Toyota has been right here. This is considered as a definite sign for an upcoming arrival of the car to our shores. And the fact is that Toyota Motor Philippines will organize two car kick-off events in this July. Although the carmaker hasn’t confirmed which new models will be introduced, it is quite sure that the new Vios will be in an attendance at the events. According to the spied photos, the Toyota Vios 2018 gets an almost similar exterior to the model displayed at international motor shows. Meanwhile, the front fascia receives a fresh look with a more aggressive grille and swept-back headlamps.

Under the hood, the Thai-spec 1.5L model is powered by the same mill which is currently offered on the Philippine market - a dual VVT-i unit. This engine is capable of cranking out 106 hp and 140 Nm of torque, works in a conjunction with a CVT. So it is expected that the all-new Philippine-spec Toyota Vios 2018 will retain this powertrain. Besides, a 1.3L option with a manual gearbox is also predicted to be equipped for the upcoming car. 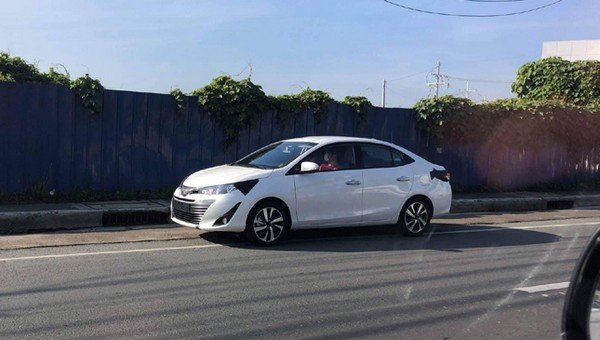 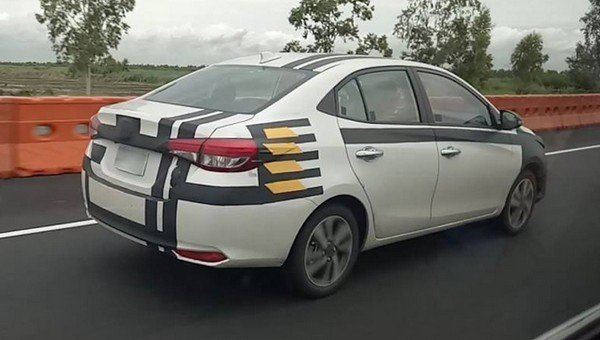