May 21, 2020 | Same topic: Automotive Industry Updates
This just might totally change your perspective on what a minivan should be.

On, May 18, 2020, Toyota unveiled the fourth-generation Sienna. It came in with new aggressive designs and a hybrid drivetrain that comes standard in all of its variants. The new minivan is built on the TNGA-K platform which can be found on the RAV4, Camry, and Avalon.

The designer of the new Sienna said that the exterior looks of the minivan have been inspired by the Shinkansen Japanese Bullet Train. Kevin Hunter, president of Calty Design, said that the power, speed, and presence of the Japanese bullet train was imparted to the Toyota Sienna. Toyota decided to drop its V6 engine. Instead, the new Sienna uses a 2.5-liter naturally aspirated 4 cylinder engine paired to up to three electric motors depending on trim level producing 243 horses.

With that being said, it will have lower power but has better fuel efficiency beating its minivan competitor, the Chrysler Pacifica.

New LED headlights and rear lights come standard to all variants which give the Sienna a sense of modernity. The Sienna is available with a sporty variant called XSE that hosts an exclusive black mesh grille and comes with a new 20-inch wheel which is a first for minivans. 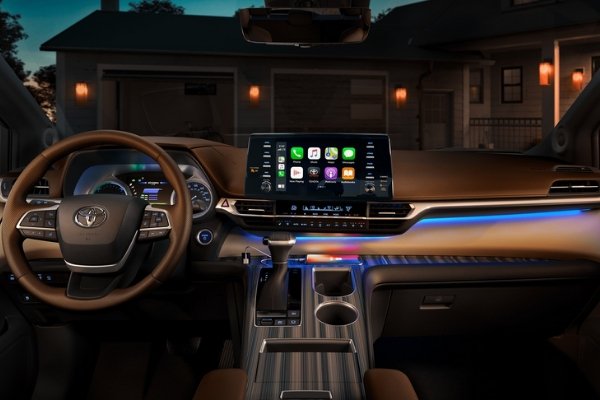 It sure gives off a premium feel for a minivan

The designer said that they really innovated the interior. Thus, a kick open and closed power liftgate and power sliding side doors were installed to welcome its passengers with class.

The Pacifica and the Odyssey were the first to offer vacuum and refrigerator but now it is available in the Sienna for its top-spec variant. 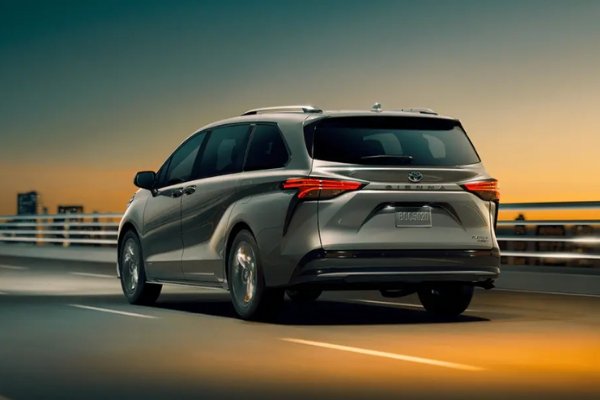 With all its efficiency features, the Sienna might be your next daily family drive car

It is said that the official release is set around late 2020. The Toyota Sienna has no official pricing just yet, but we can expect it to be more expensive than its 2020 model that has a starting price of $31,640 (Php 1.6 million) with all the upgraded features.

Toyota Motor Philippines (TMP) hasn’t released any statement whether the Sienna will be brought locally. But with the recent aggressive takes of TMP on hybrids, we might see this minivan in the country. Besides, Filipinos really do love minivans.

Here at Philkotse.com, we value your interest in the automotive industry. You can visit our website to find out more