2018 Volkswagen Tiguan is speculated to arrive at US dealerships this summer with updated version of the 2.0-litre TSI engine.
According to car news from Volkswagen, the new VW Tiguan will get an all-new engine for the 2018 year model. Specifically, the 2018 VW Tiguan will come with a 2.0-liter TSI four-cylinder engine – the latest 3B version of EA888 unit. The new Tiguan will get an all-new engine for the 2018 year model
Initially introduced in the CC sedan in 2009, the fuel economy of the 2.0L TSI engine is now considerably improved with 20% boost in maximum torque, compared to the current 1.8L TSI engine in the VW Golf, Beetle, Jetta and Passat.

The German automaker has confirmed that the most important parts of the engine have been upgraded, including the cast-iron block, the valve springs, the aluminum-alloy pistons and cylinder head.

The new TSI engine will run on VW’s unique Miller combustion cycle in order to facilitate the driving in all conditions. Another striking feature of this new engine is the modern valve timing system on the intake camshaft, which can lengthen the time of fuel load. 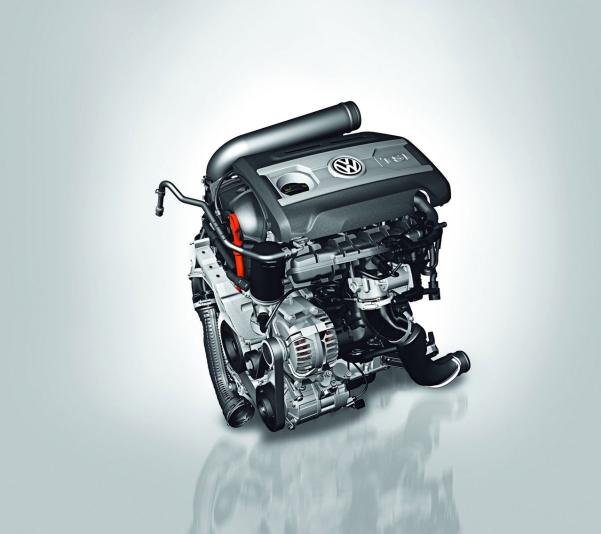 Prior to this, Volkswagen also announced the plan to expand their worldwide SUV model portfolio from two to nineteen. Click here to find out more about Volkswagen's production plan of 19 new SUVs.