2018 Honda CR-V Hybrid prototype to be unveiled at Frankfurt

The 2018 Honda CR-V Hybrid will be Honda’s first electrified SUV in European market.

Initially debuted at 2017 Shanghai Auto Show, the Honda CR-V Hybrid will wing its way into the forthcoming 2017 Frankfurt Motor Show next week in the shape of a near-production prototype.

It comes as no surprise when the new Honda CR-V closely resembles its Chinese cousin. However, special thing is that the 2018 Honda CR-V isn’t merely an electrified vehicle; it also gives us a sneak preview of the next-gen SUV for European auto market. 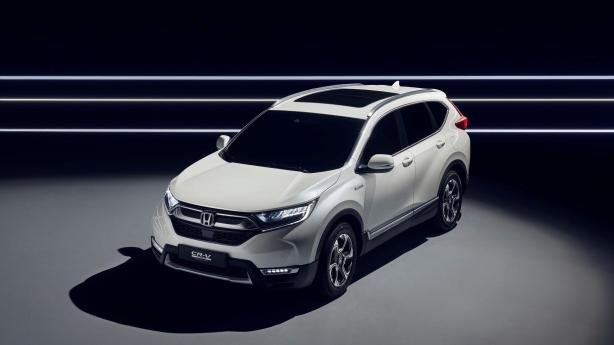 In terms of design, the CR-V Hybrid seems to be indistinguishable from the U.S.-spec model, in which the most obvious detail is two-tone alloy wheels. Nonetheless, if taking a closer look, you will spot a new LED bar in lieu of the conventional rounded fog lamps in the US version. Furthermore, we can’t miss the “Hybrid” badging on the driver’s side fender which differentiates the vehicle from the powered CR-V when speaking of exterior design. 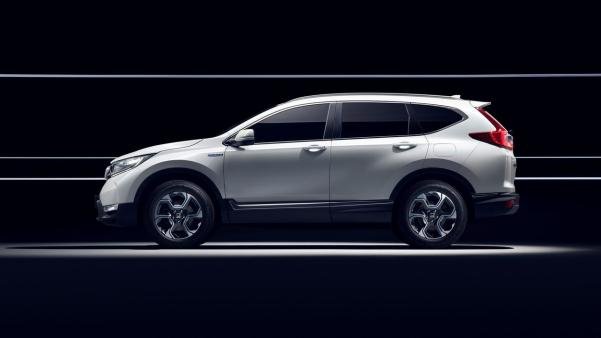 The CR-V Hybrid seems to be indistinguishable from the U.S.-spec model

As there will be no diesel engines to be offered in Europe, our only choice is gasoline engines. Honda revealed that a 4-cylinder 2.0L i-VTEC engine would be considered. The engine will run on the Atkinson circle and certainly, will work in conjunction with an electric motor. We wonder whether the new CR-V will share the hardware with the Honda Accord Hybrid. Just wait for an official confirmation from the Japanese marque. 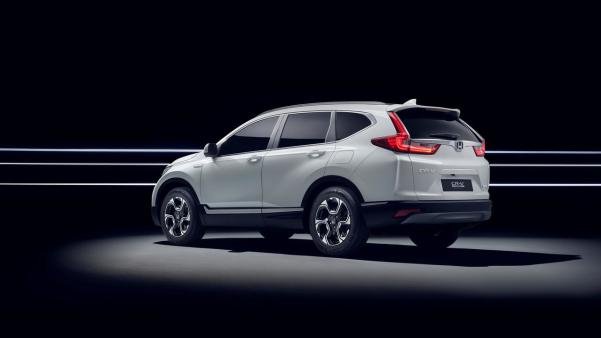 There will be no diesel engines to be offered in Europe

In particularly, all those modes will work automatically. 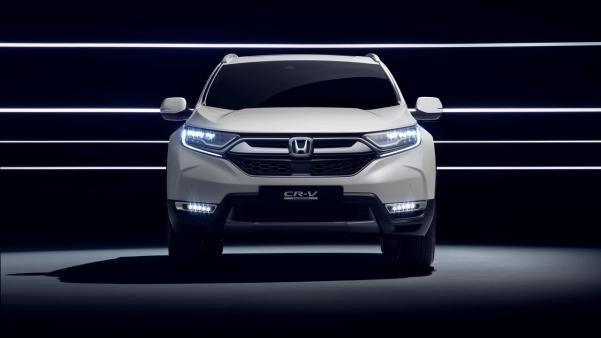 All specs of the 2018 Honda CR-V Hybrid will be disclosed in early 2018 before the car makes its way in Europe at the end of the same year. But for now, hold your breath to see the prototype at Frankfurt this September 12, along with the sneak preview of the Honda Urban EV Concept.